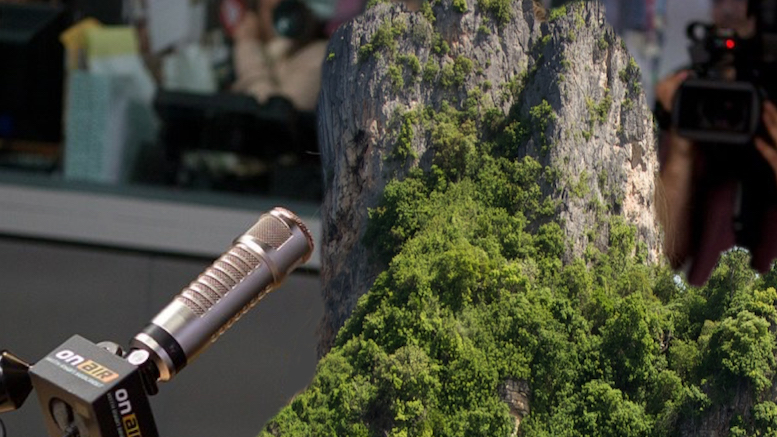 An island in the Pacific ocean, which also happens to be a State, questioned how Jeff Sessions could function as Attorney General when interviewed on a radio talk show earlier today.

The island implied that Sessions was a lesser part of the human race, and also brought up his blocked nomination in the 1980s due to concerns about racist beliefs.

“Kind of makes you wonder how he’ll do upholding the Civil Rights act?”

The island also expressed amazement that, with the whole of America lawyers and legislators to chose from, the position went to a mean beady-eyed man who thinks the worst thing about the KKK is that they smoke a doobie now and then.

“I guess having a racist for a President may have something to do with it. BTW how the fuck did THAT happen?”