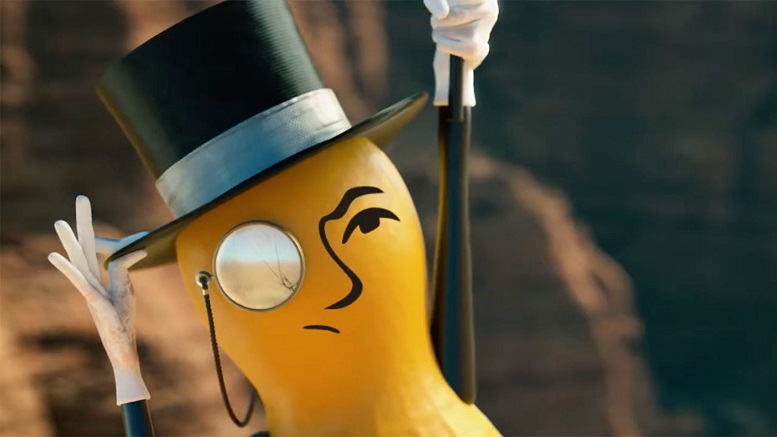 With racial and stereotypical depictions no longer acceptable given recent events, management at Planters snack food company were reportedly in crisis discussions today regarding Mr Peanut. Anonymous sources present at the meeting say the fear in the air was palpable, with nobody sure of the origins of Mr Peanut or his racial background.

“He’s got a top hat and a monocle so we’re already neck-deep in shit with the Occupy Wall Street crowd.”

Panic reportedly quickly spread throughout the company as executives realized they had no idea where their signature legume-themed character came from. Hopes were raised when it was pointed out he was only yellow to reflect the color of peanuts and was it was not meant to indicate skin tone. However the mood soured when someone googled Mr Peanut to see when he was created and discovered it was in the early 20th century.