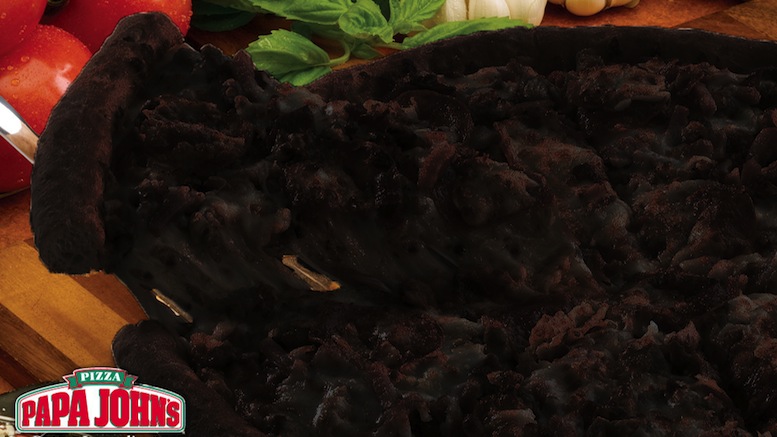 Following the resignation of its founder John Schnatter over the use of a racial slur, Papa John’s said today it plans to learn from its mistakes and make people of all races comfortable ordering its pies.

“As evidence of our commitment may we present the new Black Pizza, available exclusively at Papa Johns.”

A spokesperson for the pizza chain said they couldn’t reveal how their make their black pizza, as that was a trade secret, but revealed it did take a little longer to prepare than its other pizzas. Papa Johns said it is determined that everyone get a pizza they can be happy with.

“That means white pizza for caucasians, red sauce for our native American friends, and every African American who orders from us will get their very own black pizza!”

They added that if there was still any traces of racism left in the company after the black pizza rollout, they would simply eliminate it for good with an afternoon training session just like Starbucks did.