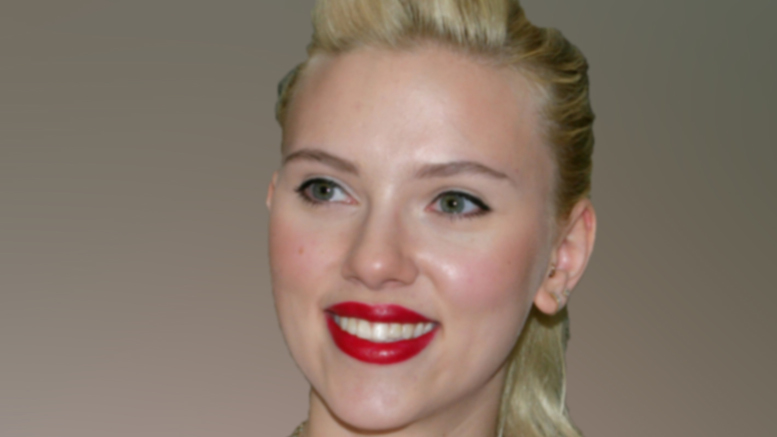 Scarlett Johansson (pictured) will be replaced with the elusive Seiko Okansun (definitely not pictured).

[Hollywood, CA] Film Producer Paramount has been receiving a lot of shade over the casting of Scarlett Johansson (who is white) in the lead role of the movie ‘The Ghost in the Shell’ – meaning that she would be playing an iconic Japanese woman in a Japanese story in a Japanese setting.

The outrage grew greater still when it emerged that Paramount had tested post-production techniques to make Johansson look more Asian. Those close to that project revealed in confidence that it technically was a huge success, though it became clear that these methods – dubbed CGI yellowface by critics – would not be acceptable. They were at a loss as to what to do (other than, say, hire an established Japanese actress like Rinko Kikuchi).

“Fortunately at that exact moment we were contacted by representatives of the mysterious actress Seiko Okansun who said she was interested in the role, but only on condition that she would not have to engage in any promotional activities whatsoever.”

They immediately hired the reclusive Ms. Okansun, who’s work is little known outside the confines of upper echelon Hollywood executives. They also decided they must use the promotional material already prepared using Ms. Johansson, given the preference of their very un-American star not to participate.

“We must of course defer to the wishes of our honorable lead actress of immutable Japanese ancestry, as I’m sure you understand.”

Knowing that the Garbo-like Okansun would not be available to take our call, we called Paramount to inquire as to the name of her agent. The person who took our call sounded momentarily at a loss, but quickly remembered.

“But of course. Her agent’s name is Mr. Wanatabe. A very wise gentleman as I recall. Unfortunately I’ve mislaid his phone number so you’ll have to look it up in the Tokyo general directory.”