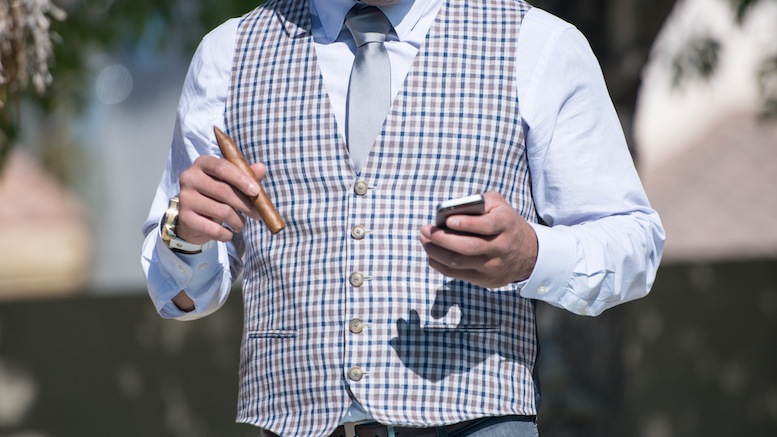 [New York, NY] A ruthless hedge fund trader who made many tens of millions of dollars while the vast majority of citizens struggled during the recent recession found his fears that his scheme of dubious legality to avoid what little tax was due on it would be exposed were groundless when he didn’t feature in any press coverage of the massive Panama Papers leak.

“I asked a journalist acquaintance who assured me that my 120 million dollar personal tax haven wasn’t even close to deserving a mention.”

His technically legal – but by any ethical measure ill-gotten – fortune wasn’t remotely as interesting as juicy details of family members of the President of Russia and Prime Ministers of Iceland and the United Kingdom hiding wealth while the general public endures draconian cutbacks in the name of fiscal austerity.

“Apparently my feasting off the misery of poor people who are now either evicted or hopelessly upsidedown in their homes is nowhere near evil enough to make you newsworthy these days.”

The multi-millionaire – who only pays a tiny fraction of the tax you do in percentage terms and owns multiple homes and a yacht – knows he should feel grateful for avoiding public scrutiny, yet says in his own way he too is suffering.

“Even after all the wealth I’ve accumulated, not seeing my name plastered across the news means I still feel I don’t have enough.”