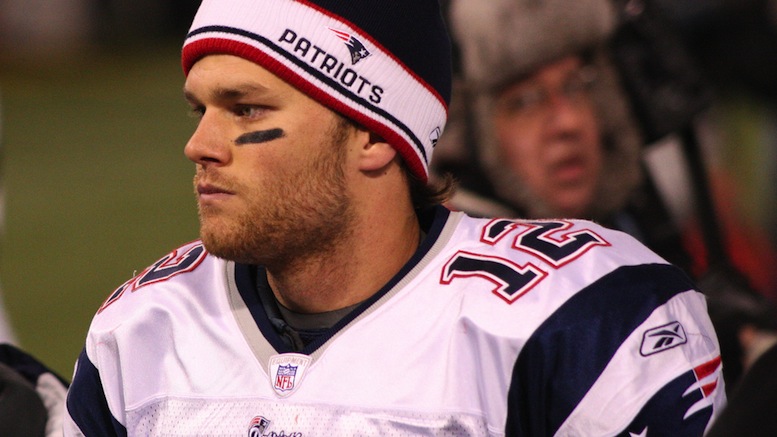 The New England Patriots are considering taking a radically different approach to their upcoming Super Bowl appearance, by trying to win the game without cheating.

The idea reportedly came from Tom Brady, after it occurred to him that the Patriots were so good that they should be able to win the Super Bowl while following the rules for a change.

“It’d be nice to win one without a shadow hanging over it before I retire.”

Coach Bill Belichick was said to be dead set against the idea.

“Not cheating goes against everything the New England Patriots stands for.”

Nevertheless he conceded that Brady may elect to not cheat on the day, given that his star quarterback is unlikely to be afraid of the consequences.

“I guess if we end up winning the Super Bowl without cheating I’ll just have to deal with it.”