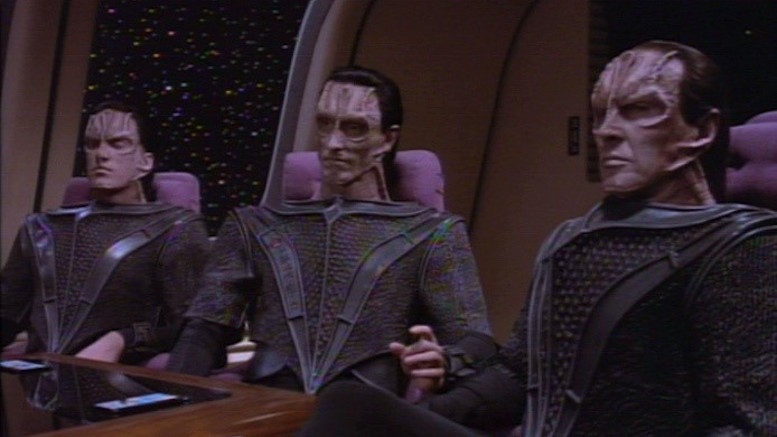 This weekend, patriots across the country defended America by holding protests against two despicable forms of jurisprudence that have already taken hold in vast parts of the country – Sharia Law and the equally imminent threat of the Cardassian Judicial System.

“This double whammy upon our American way of life cannot and will not be tolerated.”

Both systems are said to involve brutal punishment and dubious preservation of the rights of the accused, and are already firmly established in most United States cities according to those prepared to stand up for what is right.

The foreign systems have taken hold thanks to the feckless capitulation of liberals who have allowed violent extremists claiming to represent Islam, as well as members of the Obsidian Order, to take up important positions in law enforcement and the courts wherever they choose.

The unabashed defenders of freedom thought they had uncovered yet another case of Sharia Law being imposed in a Southern State following reports of someone being viscously lashed there, until one of their number remembered that was just his local KKK chapter dispensing some justice.

The patriots are not without their critics, including one group that says this focus on Sharia and Cardassian Law is distracting from the real threat facing the country – Kardashian Law.

In this scenario, the American justice system is reduced to a kangaroo court whereby members of the Kardashian and Jenner family pass judgement on the accused via television, which they say is already highly entrenched in our culture and must be stopped at all costs.