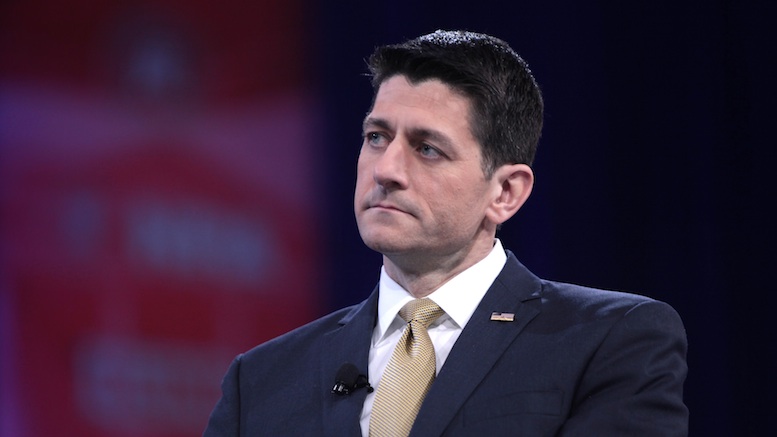 Paul Ryan’s retirement is getting off to a rocky start, after the Republican Congressman learned he is not receiving a generous pension from the NRA like he expected.

Ryan said he assumed he was getting a pension from the NRA after working a full-time job for them for years.

“Isn’t that what employers are supposed to do for their most dedicated workers?”

However NRA President Wayne LaPierre countered that Ryan was not technically their employee, and he should look to the US Government instead as his de jure employer. Ryan vehemently disagrees.

“How can the  Government be my primary employer when I got paid more by and took my orders from the NRA?”

Employment lawyers said though the facts are technically against him, Ryan may still have a case based on his behavior.

“Here’s a guy who has steadfastly acting in the interests of the NRA and not his electors or the public at large, which I believe we can argue very successfully in court.”

The NRA responded that they might consider making future payments to Ryan, but only if he can make himself useful.

“Getting back into Congress and reversing that bump stock ban would be a start.”

2 Comments on "Paul Ryan Furious He’s Not Getting An NRA Pension “But I Worked For Them For Years!”"