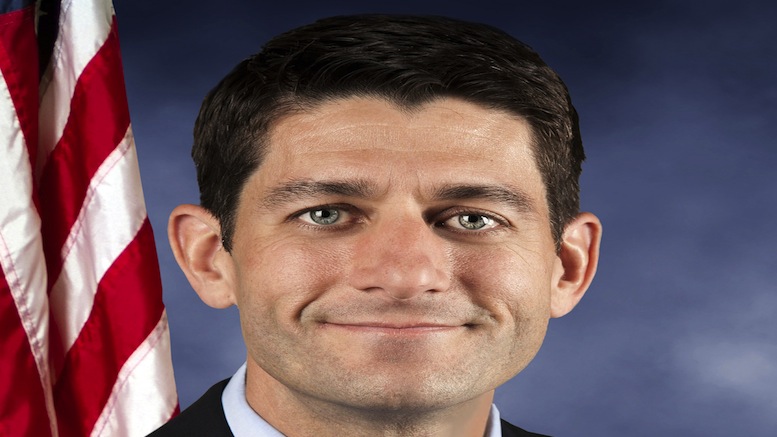 Paul Ryan can't wait to draw Donald Trump out of his shell.

“We had 17 candidates during the primary, so you can’t expect me to remember what all of them are like.”

Suggesting that all will be well once he gets some measure of the man, Ryan called for patience as he tries to penetrate the heart and mind of the notoriously reclusive Trump.

“There were only 12 primary debates, which wasn’t nearly enough to get a sense of what he is like, especially as other people were talking sometimes.”

Ryan was also asked what he thought of Sarah Palin’s call to oust him as speaker as punishment for not rushing to support Trump straight away.

“I will be happy to comment just as soon as I learn who this Sarah Palin is and what she’s all about.”