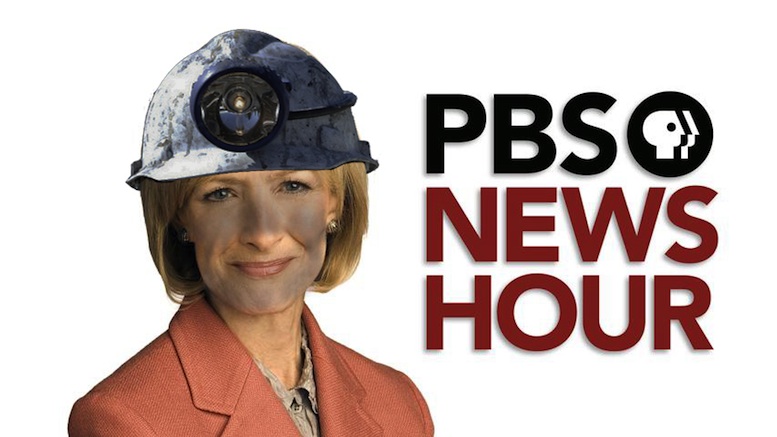 With word that President Trump’s budget proposal was drawn up by asking what a hypothetical coal miner in West Virginia would want to pay for, Public Broadcasting Service is breathing a huge sigh of relief.

Though they were certain their funding would be slashed, PBS is now assured to get a massive increase under Trump thanks to a coal-focused revamping of its programming that has been in the making for some time now according to PBS President and CEO Paula Kerger.

“Talk about a happy coincidence!”

As part of the retooling, Judy Woodruff will be presenting Newshour from the bottom of a mineshaft in order to get a better sense of how real Americans feel about what’s going on in the world.

Masterpiece will also be affected, with high-end shows like Sherlock and Mr. Selfridge replaced with rough-and-tumble dramas depicting working class British lives and anything set in Sheffield.

PBS is also committing to producing a whole new season of travel shows, including Rick Steves’ Appalachia and Burt Wolf’s Cruising the Monongahela.

Finally, on the PBS Kids front, Bob the Builder is being axed to make room for a new children’s show called Mike the Miner.