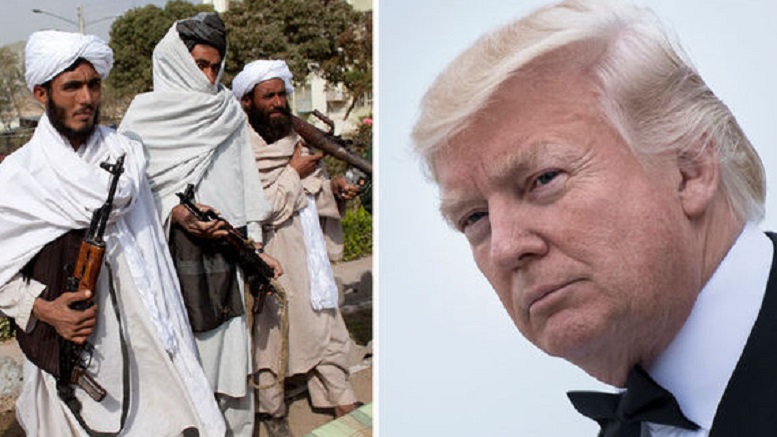 (Camp David, MD) Proposed peace talks between President Trump and a delegation representing the Taliban leadership of Afghanistan have been called off. Political analysts said it is almost certainly for the best.

“How can we expect progress when one side is a regime with a history of underhandedness and cruelty – and the other side is the Tablian?”

Even if a deal had been struck, there were serious concerns about whether the Taliban would stick to it.

Given the objective was to secure a withdrawal of American troops in advance of the 2020 election for political purposes, there were also concerns it could be seen as overstepping established boundaries.

“Vladimir Putin might object to having his election interfered with without seeking his consent first.”