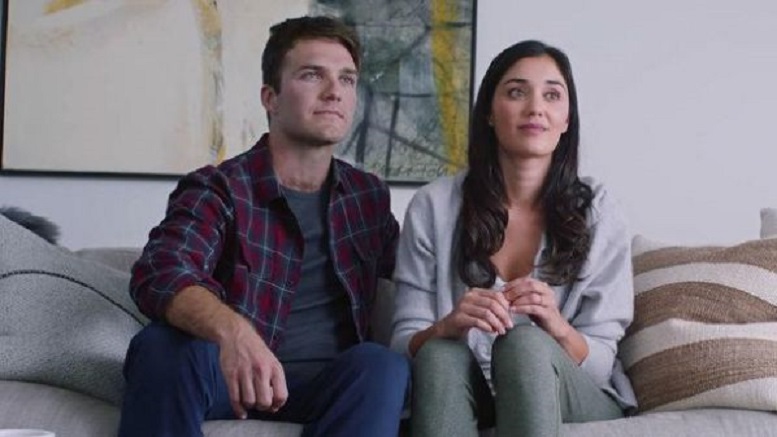 Fans of the Peloton exercise bike ad will have more to look forward shortly – so as long as they have Netflix. The media platform has announced they have signed the turbalent couple to a full season order for a sitcom ‘better than anything currently on television’.

Called “Meet the Pelotons”, the couple – who curiously share their surname with the exercise bike that treatens to destroy their marriage – give frequent updates on their social media about the trials and tribulations that plague relationaships between people who can afford $2000+ exercise equipment.

“The stakes are that high!”

“Ryan’s character is great – he’s forever scheming to get ahead, which leads to all kinds of high jinx.”

Rounding out the cast is Gloria Steinem, who portrays an inquisitive woman who can’t believe what everyone is getting so worked up about.

“With everything else going on this is what offends you?!?”