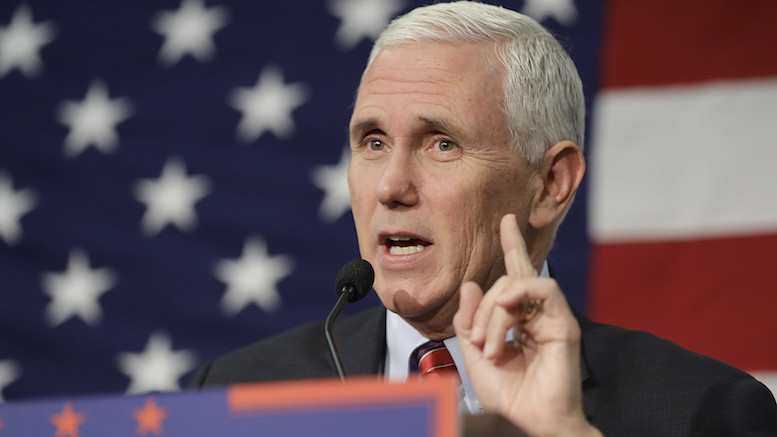 Hours after a New Yorker story leaked saying President Trump joked that Mike Pence wanted to “hang all the gays”, the Vice President has hit back publicly at what he calls a vile insinuation.

“I would never say something so despicable. Gays who can fix themselves clearly deserve to live.”

Pence was visibly angry at his boss for suggesting he is as hateful as people like the leader of Chechnya who routinely implies gay people do not deserve to exist.

“Of course they do, just so long as they commit themselves to conversion therapy and the way of Christ.”

Pence indicated he was happy to recommend some clinics run by friends that can turn gays into normal well-adjusted men like he is, before excusing himself as this was his date night with ‘Mother’.