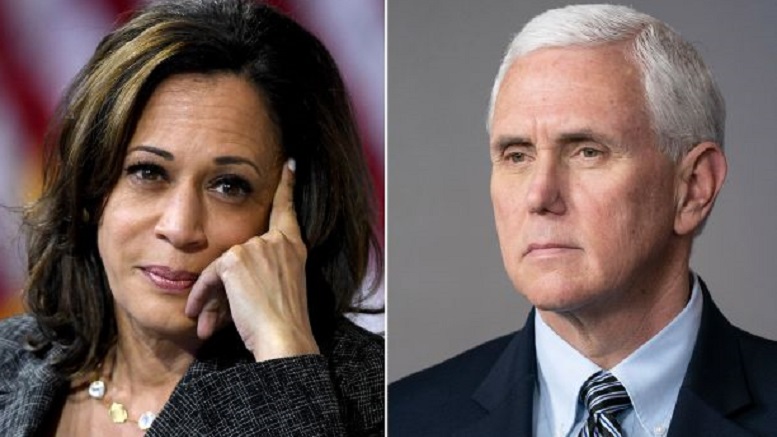 Concerns that the Vice President would be reluctant to concede to social distancing demands for the Vice Presidential debate were put to rest today when Pence’s negotiators said they require a comprehensive barrier separating Pence and the bottom half of the Democratic ticket, Senator Kamala Harris.

“VEEP has drawn a red line on this.”

Though the Harris team were insistent on a plexi-glass barrier between the two to prevent the possibility of coronovirus transmission via long-range respiratory droplets, to the Democrats’ surprise Pence demanded an even more substantial barrier – such as a brick wall.

“Let it be fully opaque lest I lay my eyes on the female and feast upon her sultry flesh.”

Pence is especially concerned about being infected by lust, which is why he has a longstanding policy of avoiding being alone with a member of the opposite sex at work, and certainly never for a meal.

“Whenever there is breaking bread between the sexes not in Godly union, thoughts of coitus inevitably follow.”

Suggestions that he could simply restrain himself and view Harris as the serious politician that she is and not a siren attempting to derail his piety fell on deaf ears.

“Be gone with you, agents of Satan, who dare to tempt me with this female who be not Mother!”

HELP US KEEP THE SATIRE COMING!