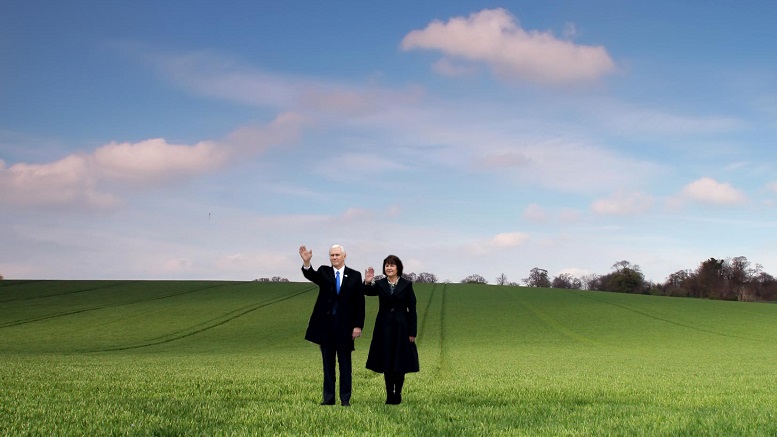 Vice President Mike Pence has thanked his staff for their service, saying he no longer needed their services now that the Apocalypse was upon us.

“Some of you I may seen again soon, and to the rest, good luck.”

The occasion of his decision was the news that a gay man was running for President, indicating that the Prince of Darkness had extended his dominion over earthly affairs and that the endtimes had arrived as predicted by the Word.

“Fortunately Karen and I have rehearsed for this many times.”

The Vice President and his wife were last seen heading for a large open space in what is believed to be a personally-devised rapture-preparedness routine.

“He is very concerned about them banging their heads against a crane or other tall structure during the ascension.”