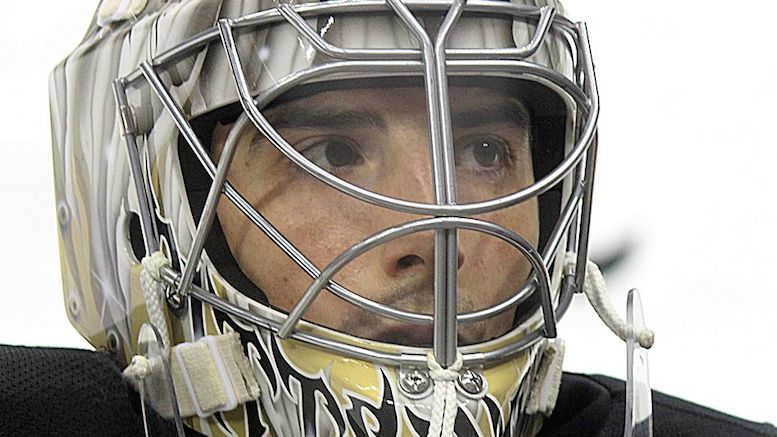 The Penguins are in the Stanley Cup finals, which can only mean one thing for Pittsburgh – the opportunity to abuse Marc-André Fleury at the highest level. Fans know they have plenty of room for improvement.

“Obviously he’s still at this franchise, so our denigration of him in past seasons can’t have been that bad – which reflects poorly on us at the end of the day.”

This year fans plan on using a novel strategy of blaming Fleury not just for any losses during the series when he is in goal, but for things that occur off the ice as well.

“We’re going to really hammer him for giving us a late summer and the Zika virus. The bastard.”

They are especially excited over the presence of Matt Murray, which gives them even more ammunition to make Fleury feel inadequate and unwanted, regardless of how many shots he stops.

“Bringing back the Stanley Cup would be nice, but ripping André Fleury a new one on a daily basis is what post season hockey in Pittsburgh is all about.”