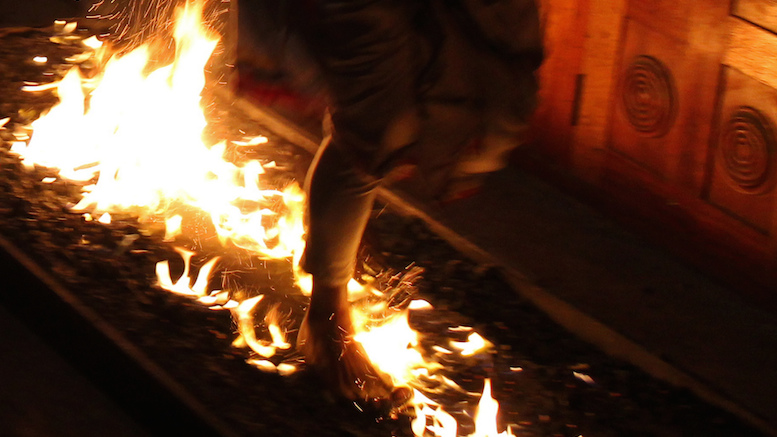 Dozens of people have injured their feet walking on hot coals as part of an event in Dallas featuring motivational speaker and author Tony Robbins. Initially they were treated for their burns by local EMTs, but they have since been put down by officials from the Centers For Disease Control.

While state murder is generally frowned upon, this qualified under a rare but justified exception that applies to individuals who satisfy both of the following criteria:

1. They paid good money to listen to Tony Robbins.

2. They did what he said instead of making fun of it.

Officials considered sterilization but determined the risks are just too high that it would be ineffective and the gene that causes people to pay attention to Tony Robbins could spread throughout the general populace.

“No nation can afford to take that chance.”