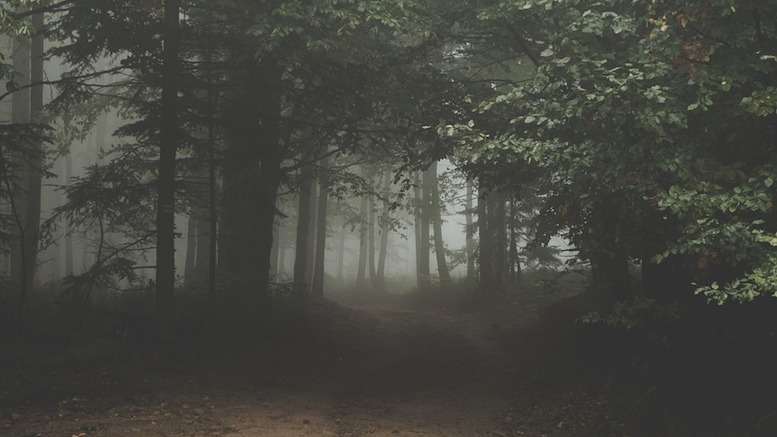 [via The Hollywood Reporter] Now in its second week of widespread release, Sundance breakout film ‘The Witch’ is continuing to disturb audiences who went in expecting a gorefest of slashed throats and overdone CGI. Many people who have seen the film report being unable to settle back into their normal routines ever since.

“I just can’t stop thinking about… everything.”

Featuring authentic period dialogue and a fanatical obsession with detailing the mundane realities of life in puritanical times, the film is highly effective at terrifying unwitting audiences raised on conventional Hollywood fare by spurring them to think critically, in some cases for the first times in their lives.

“If only I’d seen Cabin Fever instead, things would still be okay.”

Reports abound of distressed moviegoers, who feel tricked by cerebral storytelling masquerading as mainstream horror, trying to cure themselves by seeing Deadpool straight away. Cinema chains have responded by banning distributor A24 from further wide releases, and the summer schedule of mindless superhero movies is being moved forward in an attempt to undo the damage.