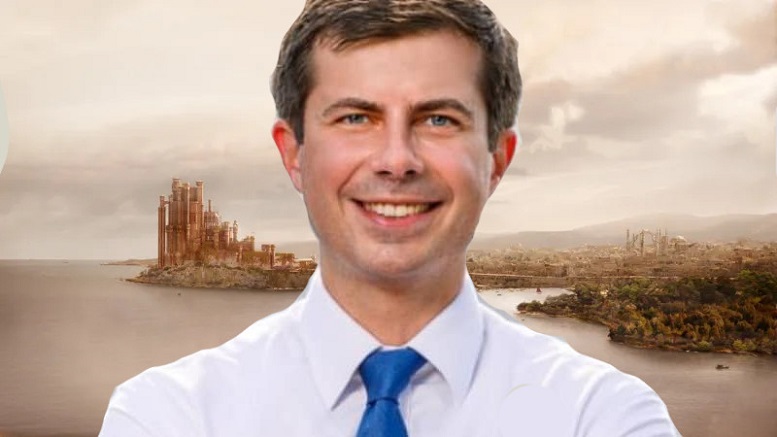 At the second Democratic debate – one expected to be dominated by Joe Biden and Bernie Sanders – Pete Buttigieg burst to the fore by answering his first question in fluent Valyrian. A member of the US Navy Reserve who served in Afghanistan, Buttigieg pulled no punches when asked what he thought of the non-veterans on the stage who were hoping to become President.

Kirsten Gillibrand also tried to get in on the act – but when she spoke it struck an awkward note with viewers as she exclusively used the High Valyrian dialect of the nobility of Westeros. In contrast, Buttigieg was well prepared and included smatterings of Astapori Valyrian to show he had the common touch, and spoke perfect Dothraki when asked if he would consider including Sanders on his ticket if he won.

The big losers were the second tier candidates who admitted to never watching Game of Thrones, effectively ending their presidential aspirations right there on the stage, and Beto O’Rourke from the previous night, who failed to impress anyone by speaking boring old Spanish.