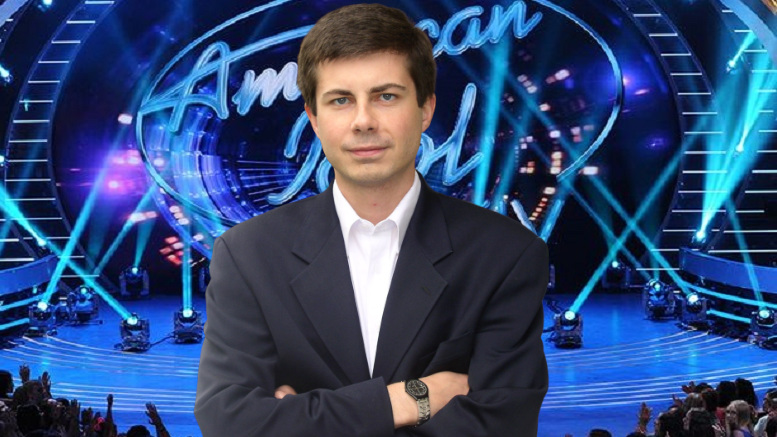 As speculation mounts over why he quit the race when he did, Pete Buttigieg has put to rest theories that he has been tapped as Biden’s running mate or that he wanted his supporters’ votes to count on Super Tuesday.

“It’s none of that. I just realized I can be President anytime but the Boy Band window is rapidly closing.”

Though he looks younger than his still young years, Buttigieg says he will need to fasttrack his musical career if he is to become a singing superstar.

“I’m following a hyrbid JT/Harry Styles model: Form an awesome Boy Band. Win American Idol. Then break out on my own.”

As to who will be invited to join his band, Buttigieg is not sure yet, though he knows who won’t be.

“Beto O’Rourke called and was really excited to be a part of it but I had to say no. It’s a cruel business.”

As for not having much showbusiness experience, the former mayor says he’s not at all worried.

“I plunged headlong into a Presidential nomination race with no national experience and did pretty good, and I wasn’t even trying that hard to be honest. So I think I can pull this off.”

One thing he is keen to do is get hold of the Bernie Sanders campaign mailing list.

“There must be so many potential Boy Band fans on that. Mine unfortunately is quite useless to me now.”

Or become our patron by joining us at www.patreon.com/breakingburgh