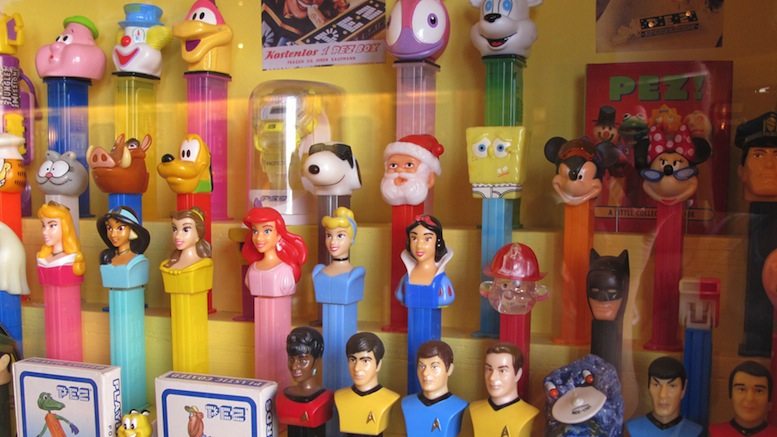 [Cambridge, MA] A Harvard Professor of Ethics, who achieved fame with his theory that altruistic traits differentiate us from animals, has abruptly changed his optimistic thesis about humanity in the wake of an Easter Egg Hunt organized by PEZ candy being cancelled after adults stormed the field prematurely.

“These people were not under the thumb of a totalitarian regime putting a gun to their head, and yet they act like this!”

The reports of grown men and women pushing toddlers aside to grab eggs and candy has convinced the professor we are not better than animals, but a whole lot worse.

“They don’t even have the excuse that they were being systemically starved to death by an evil dictator. I hate humanity!”

As he was taken away to a psychiatric facility for his own safety, the visibly disturbed academic told everyone who would listen that murder may still be wrong, but all people with reproductive potential should kill or sterilize themselves right now.

“Perhaps some new form of intelligent life will emerge from the small mammals. Maybe from the chipmunks – they always struck me as having an innate decency – unlike Homo sapiens!”

Other scholars of ethical behavior stopped short of calling for the human race to self-exterminate, but conceded that the PEZ Easter Egg Hunt incident ‘does not reflect well on us as a species’.