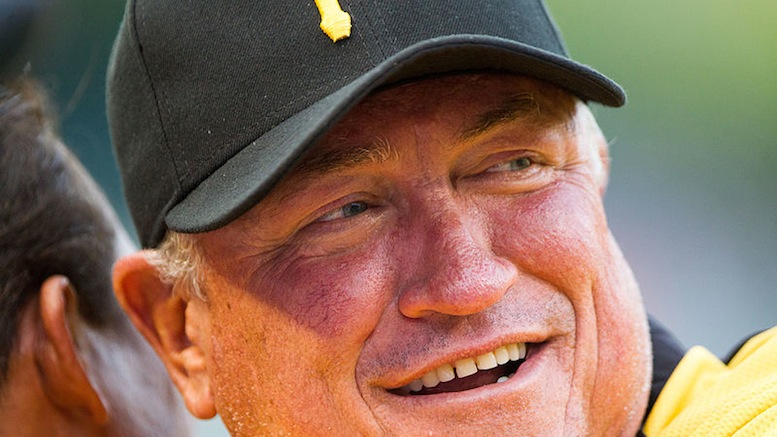 At a post-game conference today, Clint Hurdle set the world of professional baseball abuzz by claiming the season is too lengthy, and should be shortened starting in 2018.

“I think I speak for most people when I say that six months of baseball is far too much.”

The Pirates manager was ready with an answer when asked how long he thought the season should be.

“Probably a week, which would mean the 2018 season would end… um… right now.”

Under Hurdle’s proposal, the title of World Series Champion would be awarded to the team with the best record overall as things stand now. With a 4-0 record following their win over Detroit on Monday afternoon, that would be the Pirates – something Hurdle says comes as a complete shock.

“Really? I’ve been far too focused on the bullpen to pay attention to the standings, but, hey, we’ll take it!”

MLB officials dismissed the proposal initially, but are now seriously considering it after learning there is a lot of support among MLB fans who realized that not having to watch a further 150+ lengthy ball games would allow them to get a lot more accomplished over the summer.

“It does makes a whole lot of sense when you think about it.”