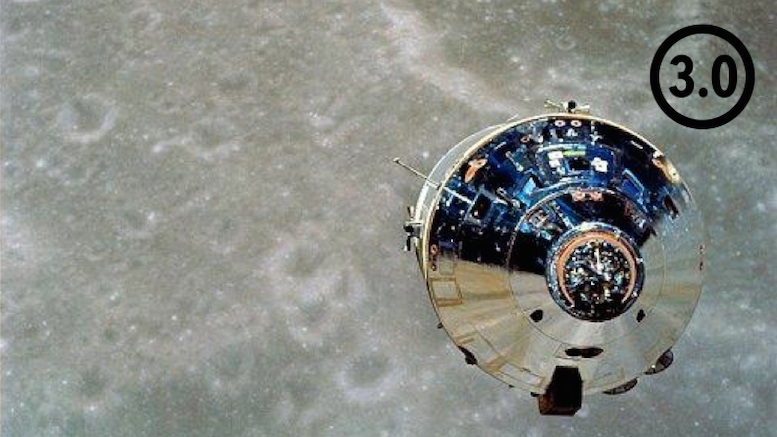 Pitchfork: Apollo 10 music has nothing on Bowie's Low .

Indie music magazine Pitchfork has wasted no time letting the world know what it thinks of the music heard by Apollo 10 crew members, which only came to light this week.

“Whoever composed this is lucky it’s only being reviewed now, because in 1969 the Apollo 10 music would have been given a straight 0.0, no question.”

After obtaining access to NASA tape recordings, the sarcastic arbiter of modern alternative taste did not hold back in describing the disappointment of a release that built up huge anticipation.

“If your going to announce an album in such dramatic fashion then you had better deliver. This most definitely does not.”

There is a somewhat pleasing ambient quality, according to the review, which clearly shows the artists are big fans of Bowie’s first masterpiece from his Berlin years, the album Low.

“It’s just a shame the extra-terrestrial entities behind this aren’t such big fans of holding their music to the highest standard, unlike the Thin White Duke.”

Seemingly ignoring the huge implications of music of unknown origin being heard in a space capsule on the other side of the moon, the review instead focuses on the transparent attempt to sound original while remaining derivative throughout.

“Listeners will find themselves left feeling empty, with the sense that Arcade Fire has explored this territory before.”