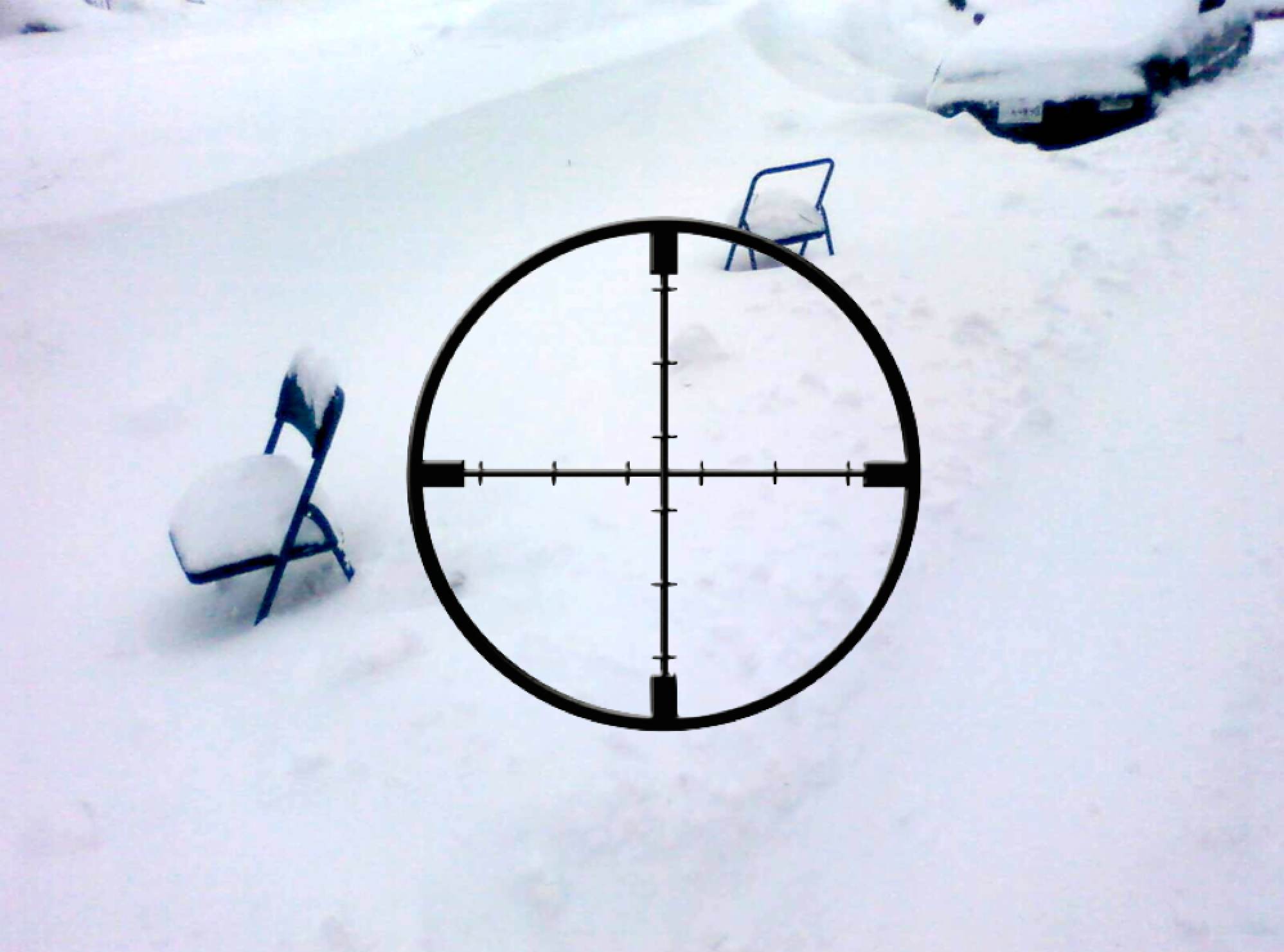 In a late-night emergency session, Pittsburgh City Council has passed a landmark resolution proclaiming the municipality’s first, and hopefully last, War on Snow. The declaration, the full title of which is “War on Snow and Other Forms of Hazardous Precipitation including Rain/Sleet Mix”, gives the Peduto administration a broad range of emergency powers, effectively turning it into a de facto dictatorship. The resolution was unanimous, with the only delay being due to a last-minute attempt by a council member with family in Kansas to include tornados among the enemy belligerents.

“We were verifying the incoming coordinates by moving little toy trucks around on a big map, and someone said it was like this old British war film when they would move flags around representing the squadrons of Spitfires and enemy Messerschmitt 109s. That’s when we realized, this isn’t just like war, this IS war.”

Pretty soon others were thinking the same thing, as snapshots of snow plow locations went viral on social media. This quickly led to a demand for proper recognition of the scale of the struggle, which has been waged unofficially for as long as anyone can remember. With intelligence that an attack was imminent, Mayor Peduto considered bypassing council and using his executive authority to declare a Police Action. However, it was ultimately decided that this would be too confusing, given that it would fall under the remit of the Department of Public Works, and not the P.P.D.

In the end, everyone agrees it was for the best that a formal resolution was passed. Immediately afterward, the Mayor made an impassioned call for unity under arms on the steps of the City-County Building:

“This is a time for Pittsburghers to come together and face the common enemy, which doesn’t care if you are black or white, though it itself is usually white.”

He went on to make clear that things could not, and would not, carry on as before:

“There has been a tradition in this fine City of clearing snow from a single-car-length’s worth of public property and placing a chair, often of the folding variety but not always, so as to secure said public property for one’s own exclusive use. Such selfish acts, while tolerated in peacetime, are contrary to the spirit that we are all in this together.”

When asked what the punishment would be, the Mayor responded that there would be a $10 spot fine for the first violation, and summary execution by firing squad for repeat offenders.

Never one to shy away from scrutiny even in a time of existential conflict, Peduto has permitted embedded reporters to have full access to the inner workings of his military machine, even extending to the nerve center of operations deep under Grant Street where it never gets below freezing. It is here that we find Donald “Don” Ritterman of Minnesota, who has been brought in having previously made a name for himself as a gifted tactical commander in his home state. Like many before him, he is a reluctant but committed warrior, albeit not in this case in far-off desert regions, or on the battlefields of Western Europe during the worldwide conflicts of the 20th century, but on the fringes of the Lake Erie snow belt during now, and not facing bombs or bullets, but di-hydrogen monoxide in its most nefarious manifestations.

He speaks at length about the vast intelligence framework that forms the bedrock of his military strategy. When asked if by “elaborate network of spies and undercover agents risking life and limb behind enemy lines”, he means the twitter feed of WPXI meteorologist Valerie Smock displayed on a nearby computer monitor, he nods sheepishly in the affirmative, and appears to look crestfallen, as if suddenly realizing how inappropriate it is to apply the lexicon of war to an annual ritual of road clearing common to much of the Northeastern United States, or to apply it to any endeavor other than the tragic circumstance of real flesh-and-blood human beings engaging in bitter internecine conflict throughout the ages.

Such fleeting reservations are quickly brushed aside as word comes through that the 3rd Mechanized “Masloff” Division has engaged the enemy on the Southside Slopes. An ashen-faced recruit, who just days ago was a happy-go-lucky intern from Pitt’s Urban Studies program, relays the latest dispatch:

“There’s been extensive loss of…”

His voice trails off as he struggles to reconcile himself to the reality that he is now, as we all are, at war, but he quickly composes himself:

In the corner, an old-timer growls, himself a veteran of over thirty winter campaigns, including the infamous Battle of March, 1993, when Pittsburgh was almost lost for good. His frustration quickly turns to anger, which he directs at the previous Commander in Chief, Luke Ravenstahl, who allegedly abandoned his post during the worst skirmishes of 2010 for, of all places, Seven Springs, in order to celebrate what would turn out to be his one and only thirtieth birthday. The retired hero doesn’t mince his words:

“That boy mayor should have been executed for treason, but we were not at war then so he got away with a mild bashing by the media. But he should still hang. His head. In SHAME.”

His mood improves as word arrives from the front that the indomitable Pittsburgh spirit, together with a switch from rock salt to calcium chloride pellets effective down to -20ºF, has turned the tide. Some have questioned whether we may be going too far, asking whether, in trying to vanquish our enemy, we ourselves are becoming no better than they are. Point Breeze resident Christine DeWitt, who originally hails from Buffalo, certainly thought so when her eight-year-old daughter was detained for political re-education after making a snow angel in Mellon Park. But people like Ms. DeWitt are thankfully in the minority.

Even in wartime, life must go on with at least the veneer of normalcy. People still try their best to go to work, and afterwards to grab some small piece of happiness where they can, often by convening in any number of craft beer establishments that have risen up in defiance. For those relying on public transportation there was reason to feel extra cheerful as the same GPS technology in the snow plows is being used by the Port Authority in its own Real-time Tracking System, or, at it’s officially known, the “War on People Having to Wait for Buses with a Sense of Uncertainty”.