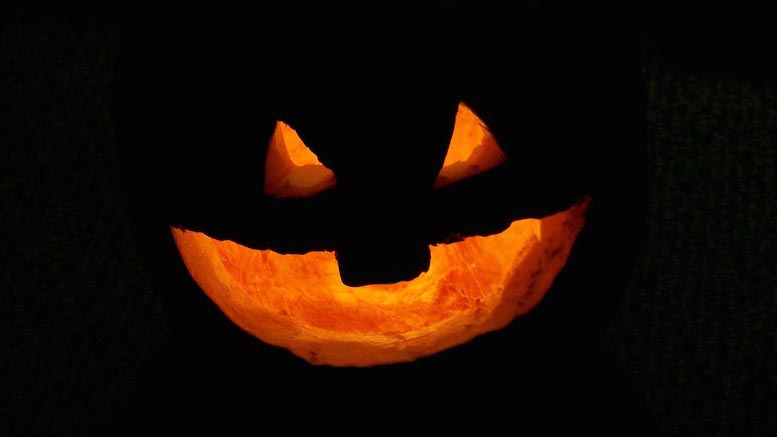 With Halloween fast approaching, City Council has passed the first Trick-Or-Treat Bill Of Rights to govern activities that occur on October 31st. It is expected that other cities will follow Pittsburgh’s lead and adopt similar pioneering legislation, though probably not soon enough for this year. Mayor Peduto says it was no easy task getting it right, but definitely well worth the effort.

“Given the litigious society we live in, operating Halloween solely on the basis of a three-word oral contract is bound to be inadequate. It wouldn’t be such a problem if there were a sufficient body of established case law to refer to, but there is not. A Bill Of Rights was the obvious expedient solution.”

The groundbreaking document (running 20 pages inclusive of footnotes) is legally binding on all parties involved in trick or treat activities within City limits, and it may be downloaded from the City of Pittsburgh official website or a hardcopy can be requested via mail for a nominal fee. Everyone who is going out this Halloween is highly recommended to set aside 4 to 6 hours to study it first, as well as all the other useful public safety information available.

“Though our primary concern is to avoid children being disappointed, this legislation also aims to protect homeowners too, by setting firm limits on what tricks may be played in retaliation for inadequate treats after a contract has been entered into.”

Of course any rights established in law are only as useful as the enforcement behind them. Though there will be a special post-Halloween sitting of the courts to resolve disputes, this could prove difficult if every judgement reduces to a question of one person’s word against another’s.

“We therefore strongly advise all parties to document their trick-or-treat activities for their own protection. A smartphone with 1080p video and good sound recording capabilities is recommended.”

Costumes that naturally incorporate video technology are recommended as a clever solution to this problem. Children can dress up as police officers wearing functional body cams, for example, or as new wave French film directors if a black beret is available.

“This document also mandates the minimum level of candy to hand out, relieving adults of much needed stress when deciding how much to buy. Of course you must have some extra in case numbers are greater than expected. You can always give more, but there is no legal compulsion to do so.”

There is a special exemption for dentists who are not obligated to give out candy. Anyone else handing out only non-candy treats must file a conscientious objection with the City first.

“You may be asked to provide evidence that your objection to candy is it rooted in your deeply held beliefs, and not just because you are a meanie.”

Another issue that is finally addressed are the hours during which the trick or treat arrangement is valid. They have traditionally been from 5:30 to 7:30 p.m. in recent years, though without the proper legal definitions needed to avoid disputes.

“Does the 7.30pm cutoff refer to the instance you set foot on the property, ring the doorbell, or initiate a binding verbal contract upon utterance of the phrase trick or treat? Finally this is now all clearly defined in law.”