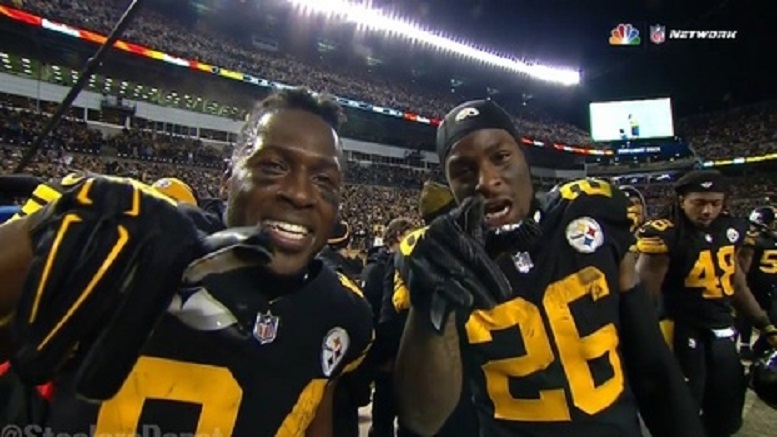 Pittsburgh is still getting used to the shocking news that Antonio Brown is now an LA Raider, which, combined with the departure of Le’Veon Bell, has fans fearing for the future.

“Where’s our drama going to come from now?”

Local sports radio station “The Fan” apologized for all the dead air, and asked listeners to pray for someone to start defying Mike Tomlin and the Rooneys so things could get back to normal.

“In the past Ben could be relied on for tons of drama, but those days are sadly gone.”

Unless someone steps up, fans fear the Pittsburgh Steelers may end up a quietly competent Super Bowl contender.

“That’s not what this team and this city is about.”

The situation is so bad that other sports teams might have to pick the slack until things improve.