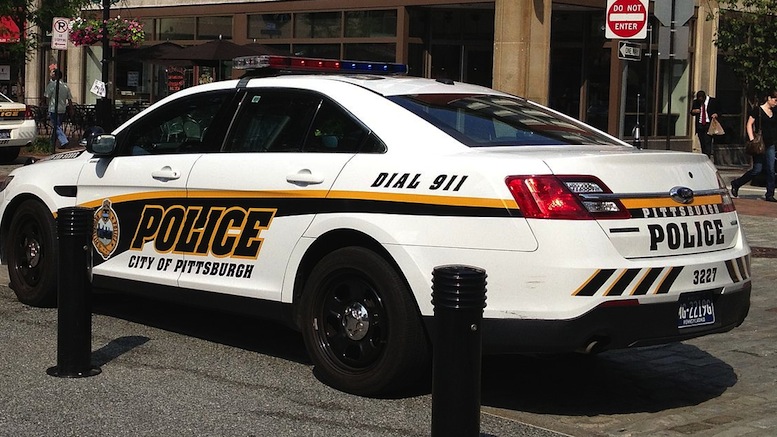 (Heinz Field) Pittsburgh Police are investigating the brazen theft of an NFL game alleged to have occurred on Sunday night in the North Side part of the city.

The audacious crime is said to have taken place at Heinz Field between the hours of 8 pm and 11 pm. Multiple suspects were involved who are all described as wearing black and white striped clothing, with a propensity for making strange hand gestures and throwing colorful pieces of fabric.

They did not make away with the stolen game, instead abandoning it to some residents of California who were in town for the weekend.

One of the witnesses to the crime, a Mike Tomlin of Point Breeze, said he was so appalled by what he had seen that he couldn’t even bring himself to talk about it.

Anyone with further information on this despicable act is asked to pass it on directly to Detective Roger Goodell, who is leading the investigation.