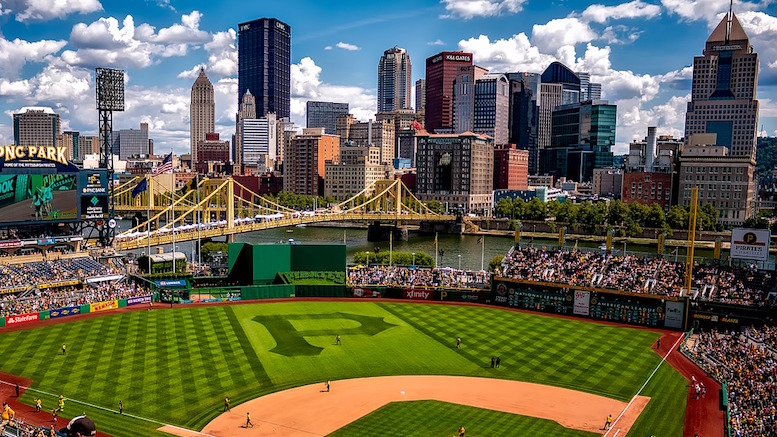 Already repeatedly voted one of the world’s best cities to live in, Pittsburgh is now the best city on the planet to complain about living in according to a new survey by The Economist. Pittsburgh won through its unique combination of being one of the best cities to actually live in and having a well-established tradition of being a city you complain about living in.

“There were other cities that arguably had more to complain about – Aleppo comes to mind – but Pittsburgh stood out as a place with a healthy culture of complaining in relatively comfortable surroundings.”

Also a factor was the popularity of local web series ‘Pittsburgh Dad’, a veritable institution in Pittsburgh that is based on the concept of a father complaining nonstop in the local vernacular.

“The only time he stops complaining about people being nebby is to catch his breath. Only in Da Burgh!”

Younger Pittsburghers also played a role in securing the top spot by constantly grumbling about how much better their lives would be if they moved to New York City or San Francisco.

“They excel at it. Of course they never actually move, because their standard of living would plummet like a rock.”