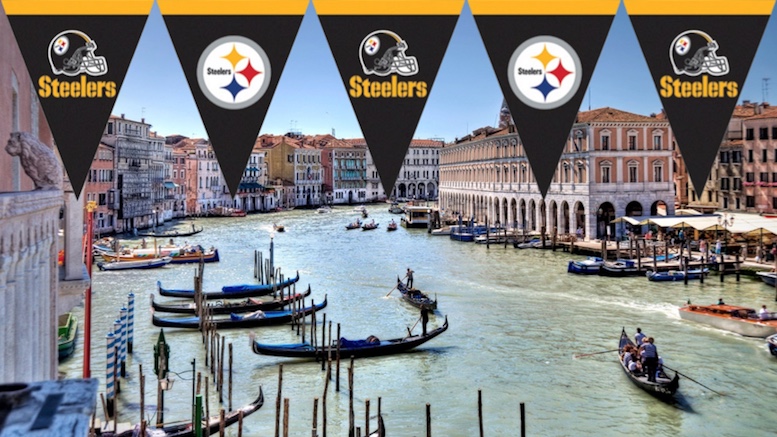 Determined to make the best of a bad situation, Mayor Peduto has announced a new plan to accept that the rain isn’t ever going to let up and that Pittsburgh is now a partially submerged city.

“We were going to turn the Mon Wharf into a beluga whale park but apparently that’s no longer PC so we’re making it into an artificial coral reef instead.”

But most exciting part is the plan to rebrand Pittsburgh as the ‘Venice of North America’.

“We already have our own ‘Bridge of Sighs’ at the Allegheny courthouse and by the weekend it should have a full waterway underneath.”

Perhaps the most lucrative development will be the new gondala service designed to attract couples looking for a romantic getaway.

“Fortunately we are already blessed with a large supply of cranky old Italian males. So all we need are the long poles and horizontally striped t-shirts.”

Peduto admitted that it’s probably for the best that Pittsburgh end up a canal-based city.

“This whole having roads thing really wasn’t working out for us anyway.”