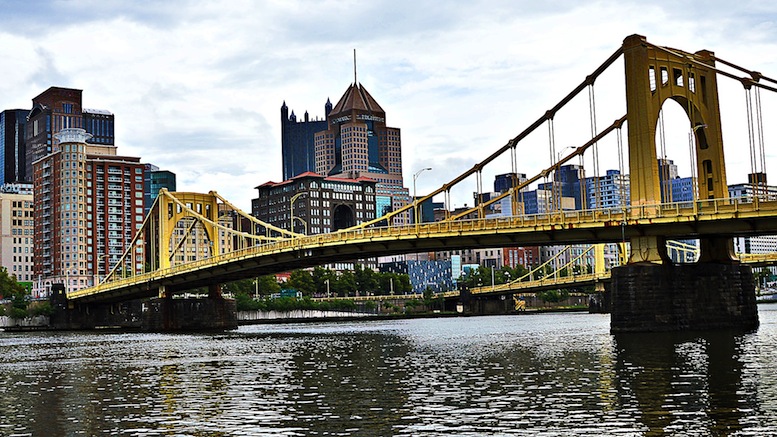 Pittsburgh has been ranked number one in the nation for bad driving, tying with New York City. Placing first means that Pittsburgh drivers will get to represent the United States in the World’s Worst Driver Championships to be held in Durban, South Africa, this October.

Though Asian countries are usually the favorites, they rarely win since, even though their driving practices appear highly chaotic to foreigners, they hardly ever crash and are skilled at navigating a range of obstacles including livestock.

Pittsburgh drivers suffer no such handicap and are expected to score highly in the ‘novel’ category, which awards points for unique bad driving techniques. The ‘Pittsburgh Left’ is particularly point-worthy as it is both rude and dangerous, and blatantly violates the vehicle code.

The Italian team, drawn exclusively from the City of Naples, is considered the biggest threat and has long maintained a contentious rivalry with Pittsburgh. Both Pittsburgh and Naples are considered to be world class bad driver cities which excel in road rage, making the United States and Italy the countries to beat this year.

Places on the team will be offered by the PPD over the coming weeks to the worst offenders they find on Pittsburgh streets.