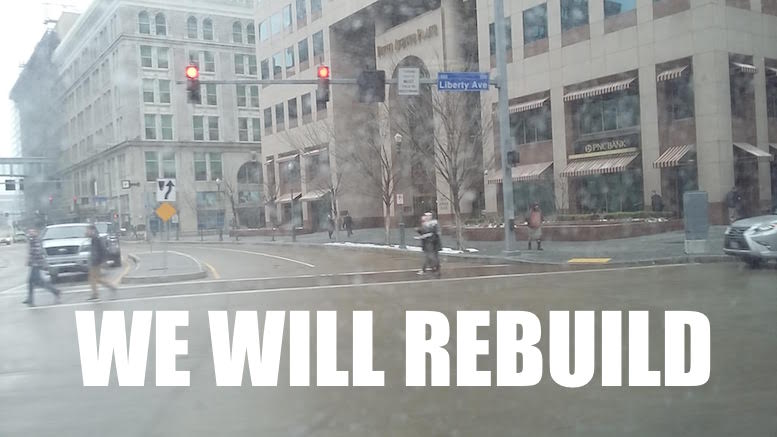 (Pittsburgh, PA) Mayor Peduto made an impassioned plea to band together and rebuild the city today, after gentle wafting precipitation wreaked havoc throughout its neighborhoods.

Pittsburghers have sought strength from each other just as they did in the far-less-damaging Blizzard of ’93. Often the simple act of sharing horror stories can offer the best kind of cathartic healing.

“I thought I might have to use the brush on my car this morning, but a light gush of wind blew the flakes off at the last minute. Hopefully the night sweats will diminish over time.”

“It’s the least I can do given the snowfall is much greater in Pittsburgh than in DC, just like my inauguration crowd was much larger than Obama’s.”

Those caught outside are advised to remain calm and gently bat the snow off their clothing should any accumulate.