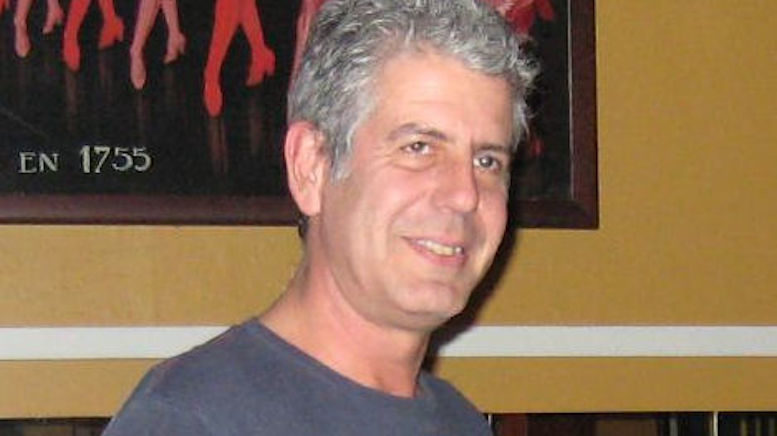 The City of Pittsburgh is up in arms following the airing of an episode of ‘Parts Unknown’ on CNN featuring the Steel City.

Host Anthony Bourdain said he is sorry to be the cause of so much anger but didn’t realize he had to explain that the breadth and history of an entire medium-sized metropolis can’t be covered in 60 minutes of television.

“And to those of you who expected to be in the show, which sounds like it was everyone, I apologize.”

Despite producers explaining that a show called ‘Parts Unknown’ is supposed to focus on less familiar landmarks by definition, viewers were still enraged at what the show left out.

Others were incensed that the show implied race relations weren’t perfect here.

“How dare Anthony Bourdain suggest there’s a racial divide in Pittsburgh. I get on great with my black friend.”

Those that can get over their butthurt can find out more about the show here.