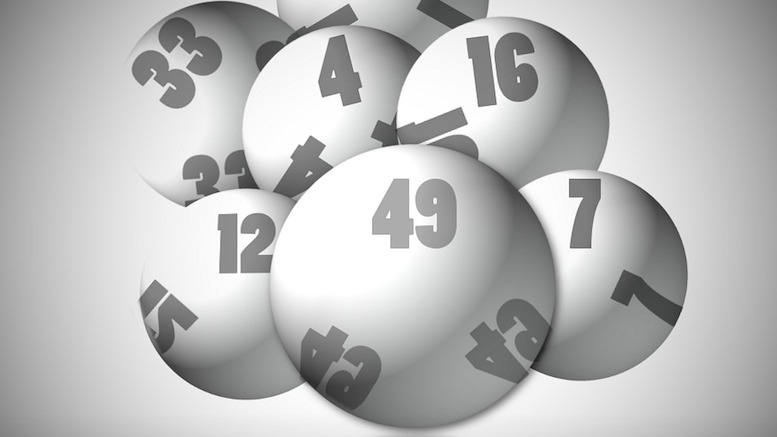 The Powerball lottery, also known locally as the Yinzer’s Retirement Plan, currently has a pot of 478 million dollars after no winning numbers have come up yet. Gambling experts now predict Pittsburghers will finally get off the couch to buy tickets in record numbers.

“Buying a Powerball ticket is a considerable investment of money and time, therefore you’re not going to do it unless the reward is meaningful.”

Topping the 400 million mark means the potential prizewinnings are finally at a level that could make a difference to the average Steel City resident, according to Donna Green of Hazelwood.

“I can just imagine telling people at the Giant Eagle where I work that I won one million dollars and them rolling their eyes and saying big whoop. But over 400 million – now that sounds impressive.”

Lenny Vargo from New Kensington says he’s in, now that the pot is high enough to align with his goals.

“I calculated last week that if I’d won I could only have afforded 10988 Chevy Cameros. But now I could get 14825 of them, so it starts to look attractive.”

The lottery commission says that, however big the pot may be, some things never change.

“Amazingly, no matter how insanely high the winnings are, people always seem to manage to lose it all, go into debt, and ruin their lives.”