Times have arguably never been better for Pittsburgh with trendy tech companies moving in, tired neighborhoods being revitalized, and a cultural renaissance downtown that’s the envy of cities many times its size. All this good fortune has left its famously ornery citizens feeling very much on edge, as they struggle with how to behave now they are no longer the poor cousin at the family gathering. Though newer residents might never know it, longtime Pittsburghers are well outside their comfort zone when there’s not enough to complain about, fostering a paradoxical nostalgia for days gone by when it was much harder to respire.

“Used to be when you’d meet someone and mentioned you’re from Pittsburgh, they’d try to hide their pity and wonder how you could breath properly with all the crap in the air. I really miss that.”

Psychologists believe that Pittsburgh’s current good fortune has led to what best can be described as “survivor guilt” being experienced by many of its residents. This becomes especially apparent when encountering those who live in other rustbelt cities that have been less successful in reinventing themselves.

“I went up to Cleveland to see a concert. What a fucking dump! Of course I didn’t say anything as I didn’t want to offend my friends who lived there. It made it hard to even bring up the Steelers-Browns rivalry. I trash-talked as best I could for the sake of appearances. But they could tell.”

Mayor Peduto says there is a palpable tension in the air at every inter-city regional conference he attends. He tries his best not to appear like he’s gloating when he reports on the growing investment and success of projects like Bakery Square, the North Shore Connector and the Consol Energy Center. But it can be excruciating when his counterparts from places like Buffalo have to follow suit and report on their dilapidated dying cities.

“What am I supposed to say to them? I could offer to throw a few high tech startups their way – God knows we have enough. But is that too condescending?”

He’s trying to realign Pittsburgh with more southern cities like Charlotte and Atlanta, if only because it’s less painful and awkward. The phenomenon is so pervasive that, in some cases, longtime friendships are being affected.

“I spoke with an old friend who lives in Detroit. I knew things weren’t going so well there and didn’t want to seem superior so I made a point of saying how bad the potholes are in Pittsburgh and that I saw a raccoon on garbage night. She said she’s more worried about avoiding the packs of wild dogs that have taken over her neighborhood. It’s easier not to call, frankly.”

Many argue that this is simply the price of success. It doesn’t seem to matter to younger Pittsburghers, who have grown up never knowing anything other than being on top, and who seem to have no fear of failure or sense that the world wasn’t their oyster. Pittsburgh has been familiar with this type in the past, only then they were called CMU students, and would quickly leave for New York or the West Coast once they graduated.

Pittsburgh is certainly changing, but old timers in dive bars across the city have their own take on it, which proves that Pittsburgh’s distinctive crotchety spirit can never be completely extinguished.

“What goes up, must come down.” 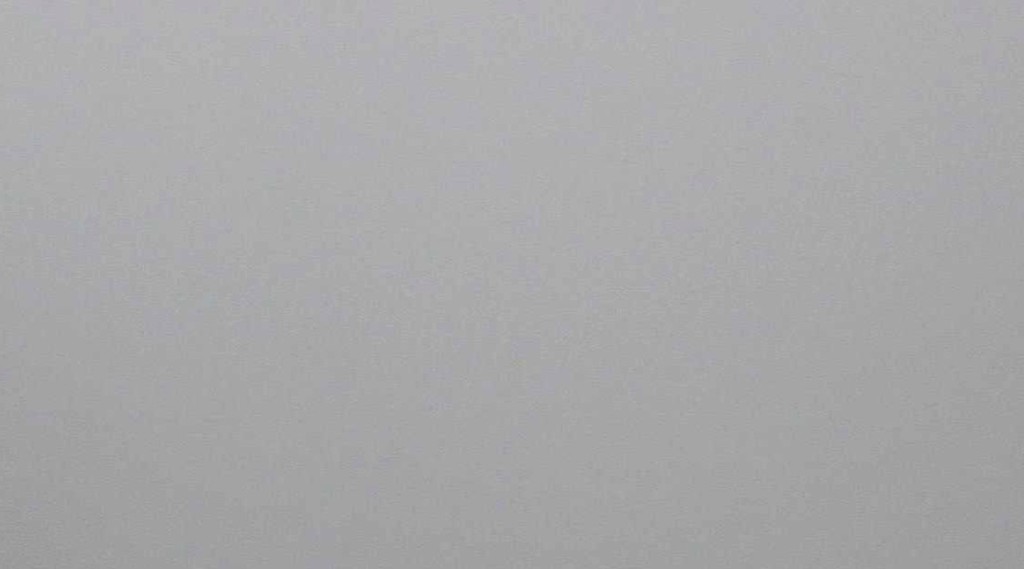