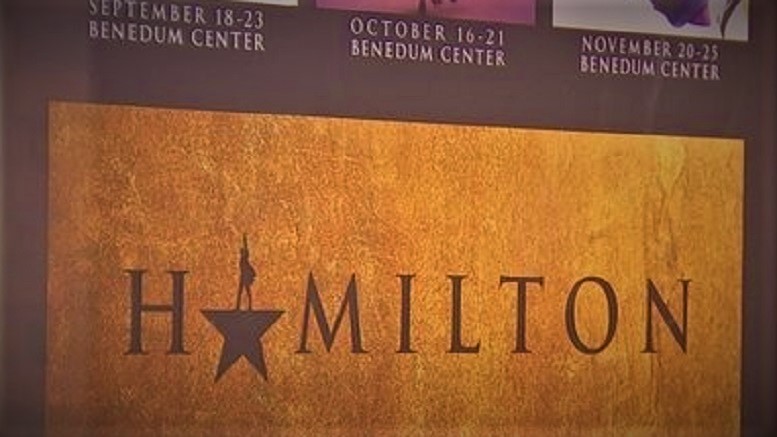 As the last local performances of Hamilton come to a close, Pittsburgh lovers of musical theatre who haven’t seen the show yet have stormed the Benedum Center and taken the entire production hostage. Their released their demands via social media.

“All we want is to see Hamilton, preferably for less than $200 each, but that’s negotiable.”

The hugely popular musical has been known to drive people crazy, though this is the first time it has been taken hostage by fans.

The show is meant to move directly on to Columbus, however that fact did little to sway the hostage-takers.

“Getting to deny Ohio something is a bonus.”

Currently the standoff continues, with the cast having done a pared-down version of Yorktown in exchange for food and being able to send messages to loved ones. Mayor Peduto said he hopes for a peaceful resolution soon, as he is reluctant to send in the SWAT teams.

“They’re well trained, but this is a determined and dangerous opponent.”