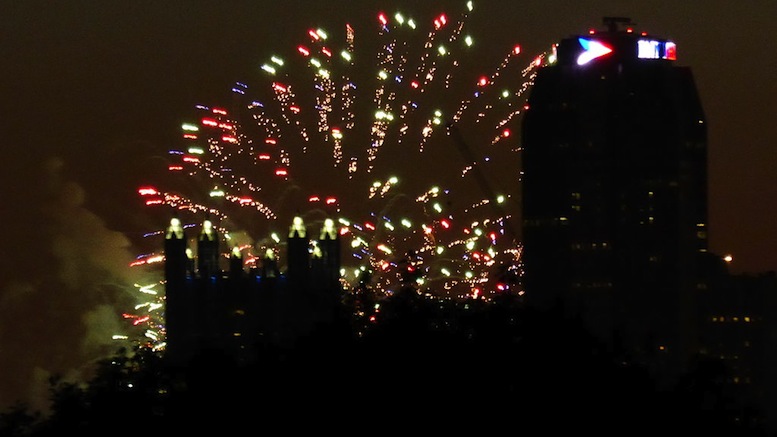 A Fourth of July shooting in Downtown Pittsburgh has been tragically interrupted by an outbreak of fireworks. Police say nobody has been arrested in connection with the incident yet but they are following a tip that the Equitable Gas Company was involved.

Sadly this was not the only incident of its kind this July 4th as Miami and Augusta also had their holiday downtown shootings marred by Firework displays.

City residents were quick to take to social media to express their disgust demanding something should be done to limit the potential for these violent events to occur.

“These fireworks are clearly dangerous and could even give someone a serious burn – perhaps we should ban them altogether, or at least require a firework registry and more stringent background checks.”

While officials point out that the purchase and use of fireworks is already regulated under State Law, with a permit required, many believe the existing restrictions do not go nearly far enough to curb the plague of fireworks that is ruining the nation.