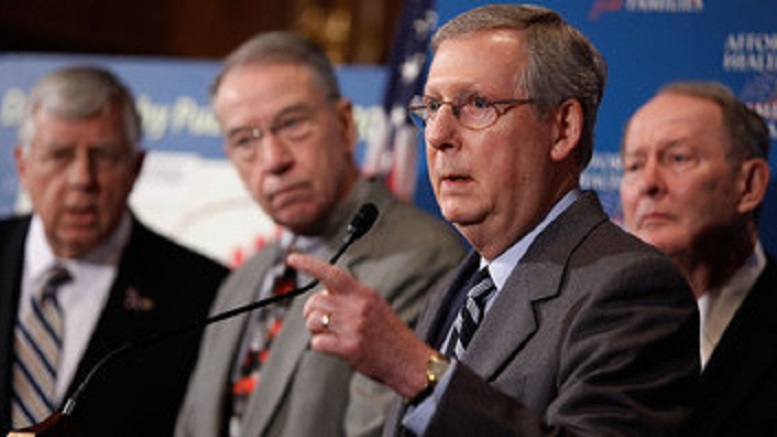 Calls for seniors to accept death as an acceptable price for recharging the economy as fast as possible have been roundly and properly derided, but a new plan inspired by President Trump and Lt. Gov. Patrick’s despicable idea is attracting widespread support.

“We have found a variant of this approach that can work, and work well.”

Under the new plan, a far smaller number of seniors would be encouraged to end their lives with the goal of improving the lot of all Americans.

“If a certain select group of seniors were to meet their demise somehow, it would clearly benefit the country according to all our predictions.”

Conveniently, all of the seniors earmarked to perish are located together in Washington DC. Early polling suggests the plan would prove very popular.

“Most people heartily approve of it even before we have explained what the resulting benefits would be!”