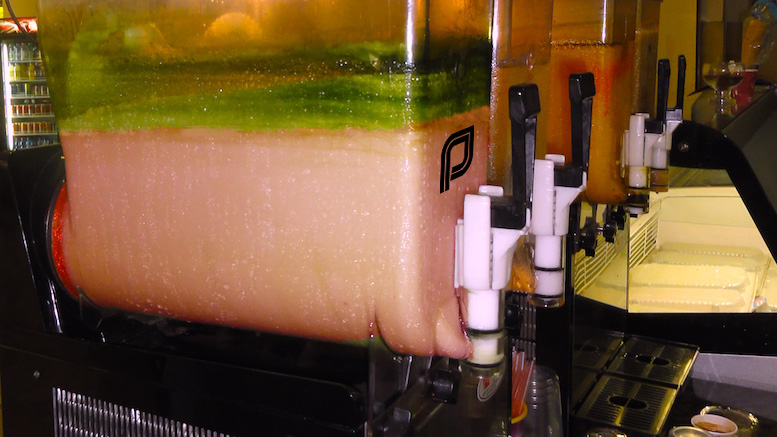 The internet was clogged this week as millions streamed candid footage of Planned Parenthood’s vile practice of selling baby parts for huge profits. The videos – made by the venerable Center for Medical Progress in a sting operation – purport to show senior staff at Planned Parenthood making their despicable sales pitch. The videos have since been largely debunked as they manipulate a longer discussion of the legal practice of allowing people to donate fetal tissue for scientific research purposes if they wish, with the only monetary exchange involved covering basic costs.

But the truth is far far worse. The even more venerable Institute For Righteous Medical Advancement has conducted its own sting operation and learned the horrific reason why Planned Parenthood are not eagerly selling baby parts by the truckload.

Jenna Beal, a longtime Fox News devotee, has seen their video, which is bound to go viral any minute now:

“So it seems Planned Parenthood are not selling baby parts for profit. But now I know why – they need them to make slushies.”

Despite her longstanding hatred of the women’s health organization, Jenna was reluctant to believe that they would stoop so low just to make mountains of cash by introducing a novel flavor to the highly lucrative frozen beverage market. But the video she viewed on a fringe evangelical website was soon being referred to by GOP Presidential candidates, thus confirming its veracity.

She fears for what will happen if Planned Parenthood is not immediately defunded:

“I predict America’s fornicating young women will now deliberately get pregnant by poor unsuspecting males, then callously have their pregnancies terminated by Planned Parenthood in a mutually beneficial slushie-profit-sharing arrangement. It frankly makes me sick that someone could think this way.”

As word of the Satanic business scheme continues to envelope social media, Pastors across the heartland are urging their parishioners to go forth to 7-Elevens and other places that sell slushies, slurpees, and flavored ice to purchase samples for lab testing in order to expose the evil organization’s diabolical plan.