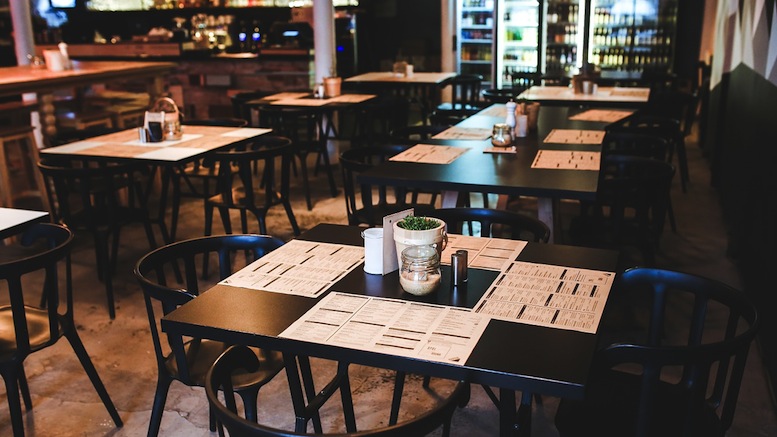 A policeman who shot a restaurant worker fifteen times has been cleared of any wrongdoing, after a jury found him not guilty of any crime because he was in fear of his life.

Witnesses testified that the officer clearly told the deceased ‘I’m still deciding’, but the server continued to approach him with a knife, together with a fork and a napkin.

“When someone behaves that aggressively, what are you supposed to do?”

Though the knife was later revealed to be made of plastic, it was all black without a red or orange tip to indicate it was safe.

“How was this terrified law enforcement official to know whether this reckless server would place that cutlery on the table for him to eat with, or viciously attack him with it?”

In his affidavit, the officer stressed that the killing was not only justified, but the only appropriate course of action.

“When someone ignores your verbal commands and continues to approach with a weapon in hand, being shot fifteen times is to be expected.”

The officer said he intends to sue the restaurant and the deceased’s family for emotional distress and hunger pangs as he ended up not having a meal.