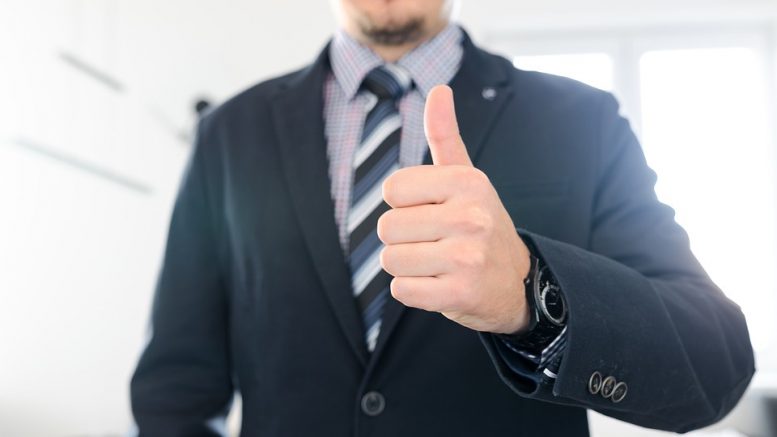 A politician, who asked not to be named, had a moment of panic this week when he realized he wouldn’t be able to let people know he was send ings thoughts and prayers after a spate of mass shootings.

“I forgot to do it straight away and then lost cell phone reception so was unable to tweet that I was sending thoughts and prayers like I usually do after every shooting.”

He had hoped to do so just as he has dutifully let it be known he was sending thoughts and prayers after every previous mass shooting, but was stuck in the wilderness on a hunting trip.

“I was so worried about how they would get through this without hearing about my heartfelt thoughts and prayers.”

But as he watched the TV coverage once he reached a local tavern, he realized his not sending thoughts and prayers had made absolutely no difference.

“If anything it may have helped by not pissing off survivors with yet another meaningless self-serving gesture!”

He says is already looking forward to the next mass shooting when he will show how much he has evolved in his thinking by not sending any thoughts or prayers.

“Who knows? Someday – in addition to not sending thought and prayers – I may actually do something constructive about gun violence!”