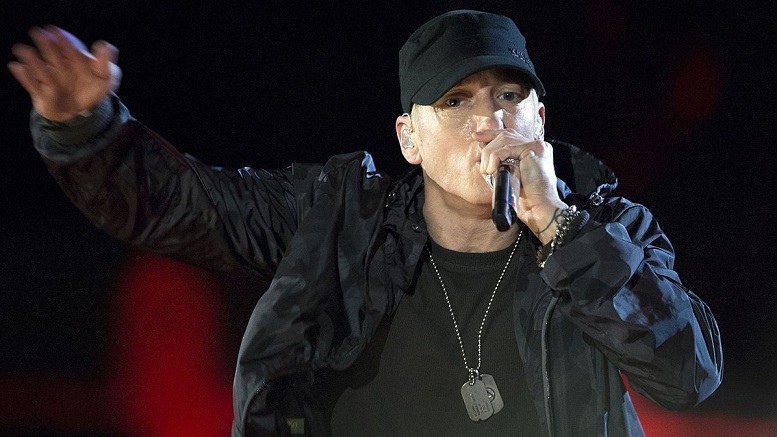 The growing movement to endow Detroit rapper Emimen with sweeping powers over the entire country gained further traction today with the release of a Gallup poll showing a majority of Americans would prefer that to the Trump administration.

“The coronation of Slim Shady is now a real possibliity.”

Many were surprised when Marco Rubio suggested making the star of 8 Mile the ultimate authority in the all the land, but once he proposed it the idea quickly caught fire.

“Eminem, to use his stage name, seems like the kind of streetwise level-headed person we need in charge at a time like this instead of you-know-who. Plus Encore was a great album.”

There is concern, however, that this is merely a ploy to establish the legality of appointing a musician as a ruler with absolute power.

“Once they succeed in proving it’s constitutional, who is to say we won’t end up with Kid Rock or Ted Nugent as our King instead?”