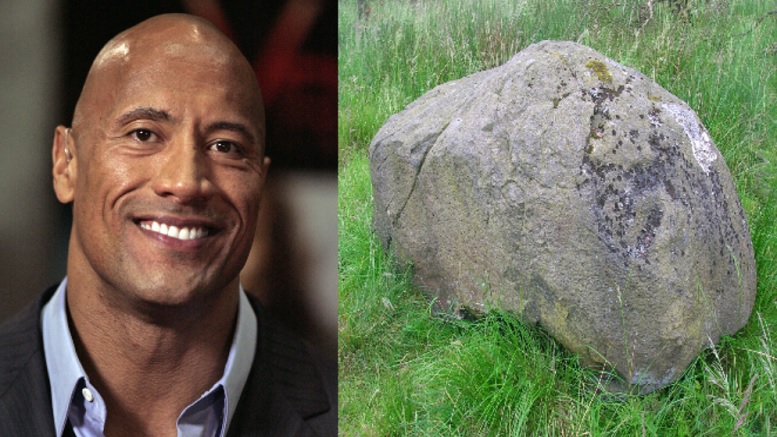 Box office titan and all-around nice guy Dwayne Johnson, aka The Rock, has reportedly ruled out running for the White House in 2020, though he has expressed a desire to get into politics and maybe run for President at a later time.

But a survey of voters revealed that 2020 might be ripe for him to ascend straight to the top, according to pollsters.

“Respondents indicated that The Rock, or indeed any rock, would be their preference in a match-up against Trump.”

The same study also revealed that having The Rock in the White House would make most people feel safer than the incumbent being re-elected. Again the same finding was reported with regard to an inanimate generic rock.

“Because it would presumably just sit there and do nothing, instead of risking starting world war three.”

“Though in the case of a rock, someone else would need to pick up it and form its election committee for it.”