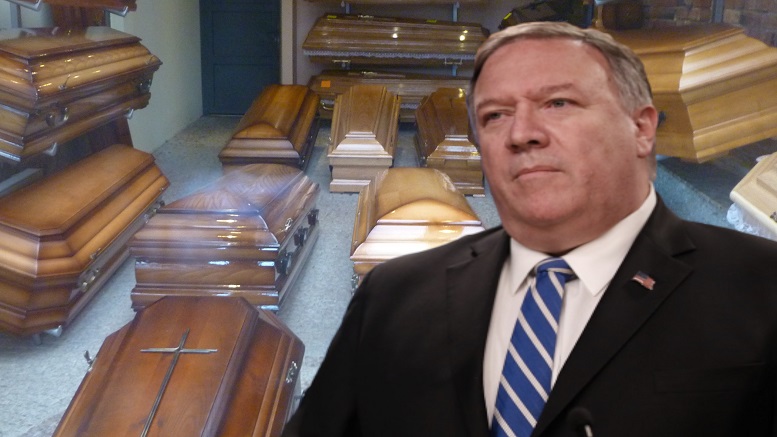 While most of the attention was focused on President Trump’s historic crossing into North Korea, important side meetings took place during the recent hastily arranged trip to the De-Militarized Zone (DMZ) on the Korean Peninsula.

One involved senior member of the United States negotiating team Mike Pompeo, who met with his North Korean counterparts from their previous discussions in Vietnam. Pompeo told the press it was a useful informal talk.

“I thought it went well, though they didn’t say much.”

Asked to characterize the atmosphere, Pompeo described it as solemn, with less joking around than the last time they were in a room together.

“Something appears to have strongly focused their minds, I would say.”

Though no concrete progress was made, Pompeo says he left the encounter feeling very optimistic.

“I suggested we try to reach an agreement soon, and they didn’t object.”