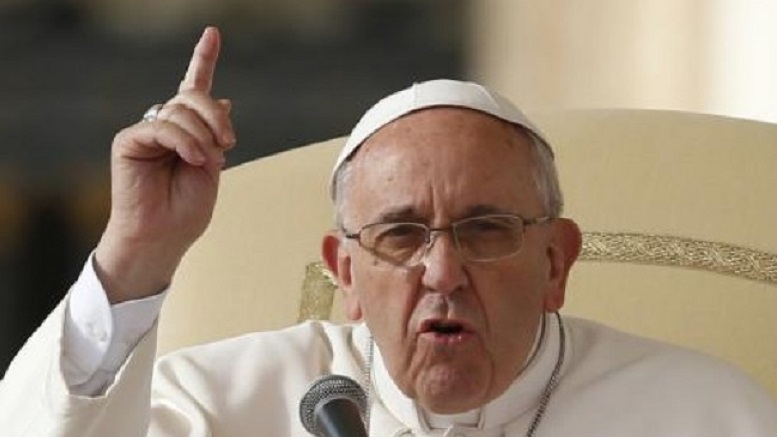 Proving that he is a man of action and not just words, Pope Francis has taken a bold step towards reform in the wake of overwhelming evidence of the extent of sexual abuse of minors in the Catholic Church.

“I have told the clergy they must give up abusing young boys for Lent, without exception.”

A spokesman for the Vatican explained the logic behind the drastic move.

“We can’t expect everyone to go cold turkey after all these decades of unchecked pedophilia, but perhaps a Lenten sacrifice is achievable.”

To show how seriously the problem is being taken, no other sacrifice will be allowed in its place.

“Only giving up  altar boys for lent will count for priests, and not the usual stuff like booze, cigarettes, or bacon.”

This did raise the question of what sacrifice priests who don’t engage in sexual abuse should do, but that has already been addressed according to the Holy See.

“We’ve informed that priest he can simply pray extra hard instead.”