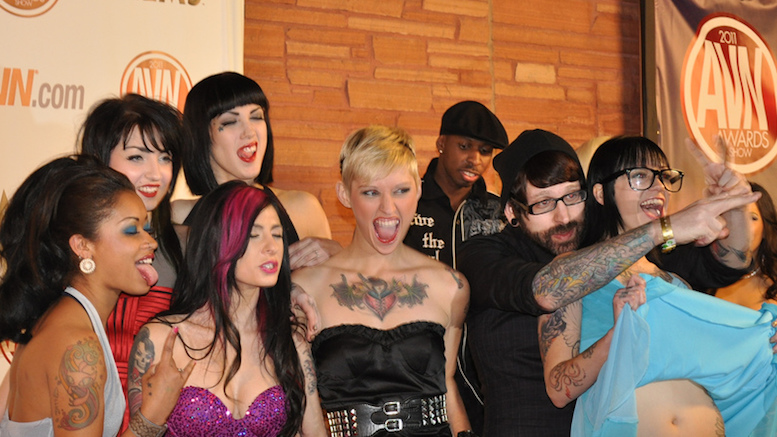 (San Fernando Valley, CA) Following further revelations about President’s Trump’s alleged affair with adult actress Stephanie Clifford, aka Stormy Daniels, the adult film business is worried that being associated with this White House could affect how it is perceived.

Former male performer and owner of NuttinButtAss Productions Ace Reamer says seeing stories about his peers and the current occupant of the White House makes his heart sink.

“This Presidency is not something we want to be connected with. We have our standards.”

“When I make ‘taboo’ pornography it’s understood it’s not real. But now I know that Trump told Stormy she reminds him of Ivanka, it just feels dirty and wrong.”

Rising starlet Nayler Swyft lamented that those just breaking into the business could come into contact with someone so devoid of basic decency as the President.

“I hate to think that some innocent midwestern girl who just wants to move to California and do gonzo gangbangs for money ends up getting involved with someone like him instead.”

They all agree they would rather Trump stuck to hanging out with those people for whom dignity and decorum is not so important.

“As far as we are concerned the evangelicals are welcome to him.”