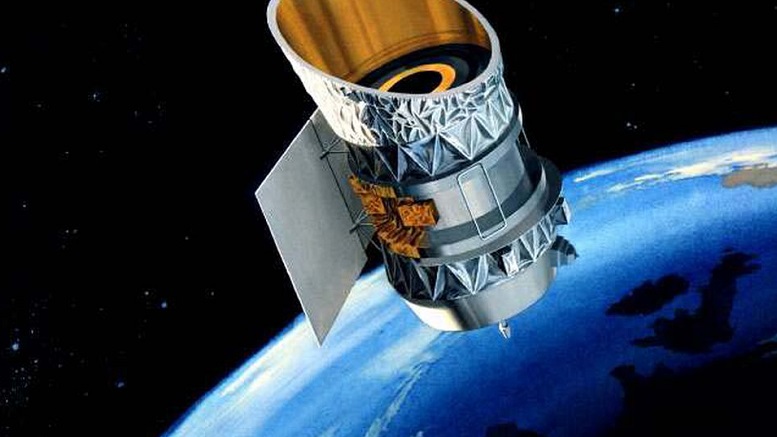 Two satellites could collide over the City of Pittsburgh, according to a tracking site that monitors space junk. LeoLabs says one of the satellites is a decommissioned space telescope which is on course to possibly collide with an obselete experimental US payload.

Officials who normally field questions from fearful citizens concerned they could come to harm say the questions they are getting this time are markedly different.

“We’re getting a lots of queries from Pittsburgers about what kind of metal they are made of, and is there any copper because that’s worth a shitload.”

One local man called to ask if there was any chance of recovering the mirror from the IRAS space telescope intact.

“The gentleman was keen to install in his basement next to the toilet?”

On learning that it was not a regular mirror but one designed for infrared detection, the man was reportedly even more excited at the prospect of getting his hands on it.

“He said he could use it to find deer in the woods.

While NASA normally has to reassure local populations that all debris will burn up in the atmosphere, they say in this case they feel compelled to issue an apology for falsely getting everyone’s hopes up that there was money to be made at the scrap yard by anyone with a pickup.

“We’re very sorry that our colliding satellites will not be raining down huge chunks of sheet metal on Pittsburgh.”