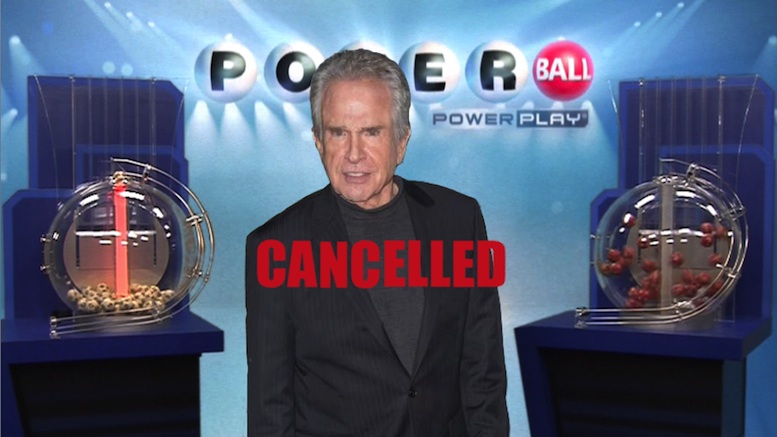 A spokesperson for the Powerball lottery said they were cancelling an upcoming celebrity drawing by Hollywood star Warren Beatty in light of recent events at the Oscars.

Powerball organizers stressed they were not trying to pass judgment on Beatty’s role in the erroneous award of Best Picture to La La Land instead of Moonlight, but with hundreds of millions of dollars at stake they couldn’t risk any kind of screw-up.

“If you tell one of our players they’ve won the Powerball and then take it away from them, they’re not going to be all cute about it like Emma Stone, believe me.”

They didn’t rule out inviting Beatty to draw the Powerball in the future, but only after he’s got a few flawless award ceremonies under his belt to build his confidence up.

“But Dunaway’s banned for life.”