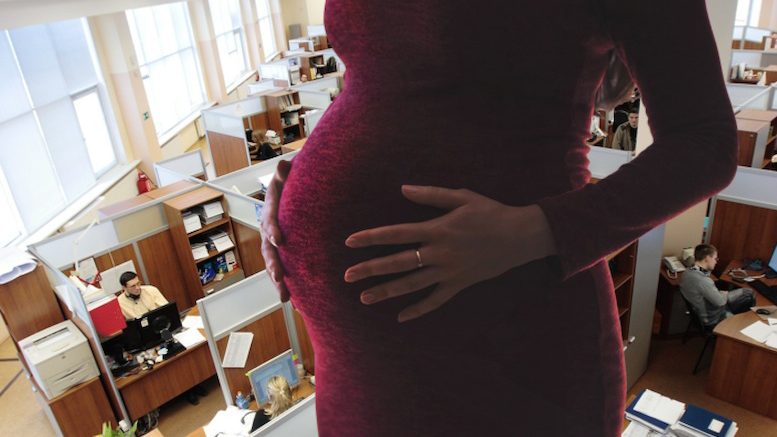 An interview with Donald Trump has resurfaced in which he says women getting pregnant is ‘inconvenient’ for business. Whatever the context of that remark, business leaders are excited to have a nominee and possibly a future President in Trump who finally understands how to make America, including American businesses, great again.

“We like Trump because he is a decisive leader who will come up with a solution to a problem without letting things like the laws of physics and biology get in his way.”

The assortment of CEOs, CFOs and venture capitalists are not saying they want women removed from the workforce – far from it.

“The women are great – much better than the men for many positions at or below middle-management. We just need them to stop getting pregnant.”

They also say the ongoing debate about health insurance misses the point, as it’s their employees getting sick in the first place that’s the real nuisance

“We’d rather they just didn’t to that. Making it illegal would be a great idea.”

Another practice identified by Trump as definitely inconvenient for business was that of employees relieving themselves.

“The whole concept of workers taking time to eliminate waste from their bodies is frankly disgusting. As President I will ensure this is put to an end, either through Congressional action or executive order.”