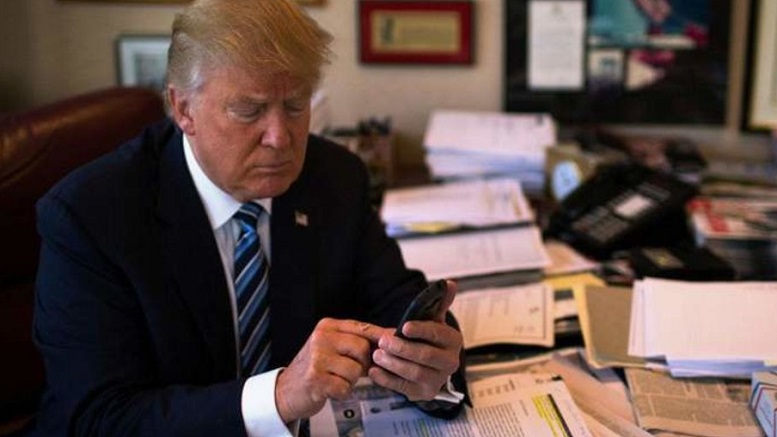 (The White House) Mere days after passing an almost impossible dementia evaluation at the Walter Reed Hospital, President Trump has aced yet another mentally demanding test, this time when he was checking out an article online.

“When he arrived at the website in question, he was presented with a popup that was in fact an intellectually challenging and thorough examination of the mental faculties.”

Though deceptively simple in appearance, the neurological examination presented the President with a stark choice which he had no time to prepare for.

Unlike more conventional tests, experts say there is no right or wrong answer in this case. Instead, it is the ability to make a definite choice so you can just get to the damn content you came here for already that is being tested.

“We are happy to report the President passed with flying colors when he assuredly pressed yes indicating he was prepared to accept cookies.”

Though he succeeded in making the popup go away, staffers say there are some long-term consequences that have affected his ability to concentrate properly.

“He keeps asking when he will get the cookies, and whether they will be oatmeal or chocolate chip.”