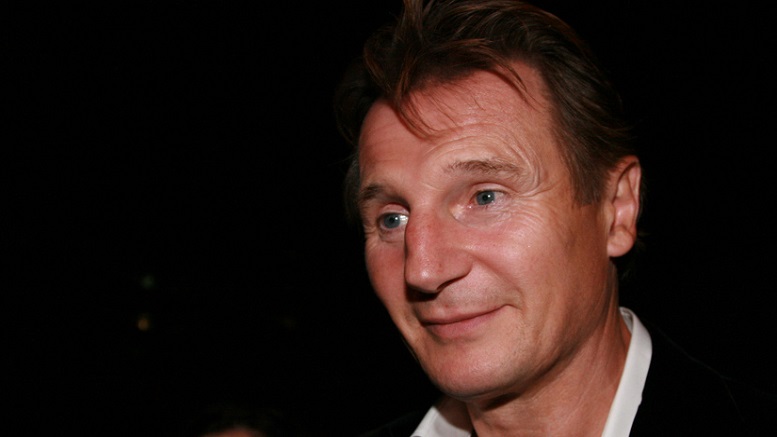 (The White House) The President said he needed some extra executive time today as he was busy updating his Netflix queue with every Liam Neeson film he could find.

“Why didn’t I know about this great actor before?”

Though he says he normally prefers cable news, Trump is happy to watch the films of actors he admires.

“Neeson recounted this story in an interview that really resonated with me. I think we’d get on great.”

Trump says he even has an idea for a feature film they could star in together, once he’s done with his current gig.

“It involves me and Liam taking violent revenge on a whole lot of people for being Mexican and poor.”